Back in the day, Aaron Kaufman made his presence felt as a part of the Gas Monkey ...

Back in the day, Aaron Kaufman made his presence felt as a part of the Gas Monkey Garage crew. Many considered him to be the foundation from which many great machines would be built on. As life goes, though, all things must one day come to an end. As the story would have it, Kaufman ended his relationship with the shop and would branch out to do a little something on his own. This is when Arclight fab was born.

So, how has the shop been doing?

In this summer’s breaking news in regards to Kaufman, he will be starring in another Discovery Channel series. The show by the name of Aaron Needs A Job will both star and be executive produced by Kaufman. In the series, Aaron will attempt to take on some other technical lines of work. The only catch is that these will be lines of work in which he has no or little experience. Sure, he might be the mad scientist when it comes to building cars. What happens when he’s taken outside of his comfort zone, though? For those who want to find out, the show is on Discovery, Mondays at 10 PM EST.

In other news, Arclight Fab is still up and running. The shop that was operating in Dallas, Texas has since picked up and moved a bit. For now, Kaufman says that their doors are closed but the new ship in Grand Prarie, Texas will soon debut with a party.

With these sorts of relationships, we always wonder how it will go after a breakup. When the band isn’t together anymore, can the members thrive in a solo career? As of now, it looks like Kaufman’s stock is only heading up! We would be sure to stay tuned to Kaufman’s career. We get a feeling that he has a lot of big things coming! 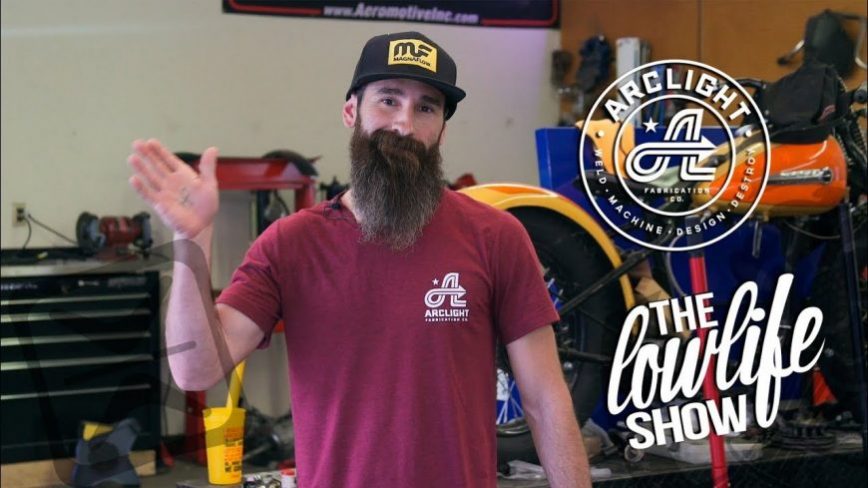