Abandoned $5.5 Million Formula 1 Complex Left For Dead… What a Shame! 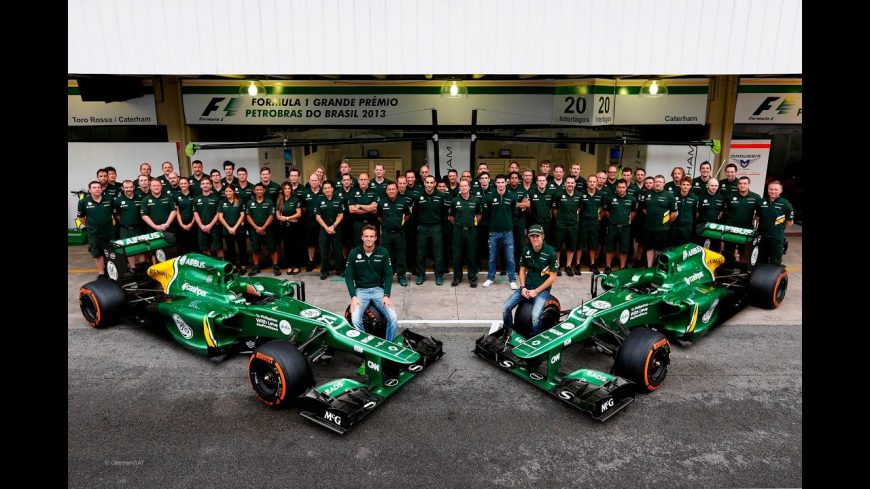 It’s pretty crazy how life can go sometimes. One moment, you think that the facility that you’re a part of is never going to be out of commission and the next, well, it might just be unfortunately shutting down. After all, nothing in this life is infinite and even the most powerful structures, organizations, and people will all end up falling out of that power one day or another. This time, we just so happen to join in with a Formula One racing complex that has met that very fate as it is outlived its useful years and fallen into disrepair.

In this one, we look at the incredibly high-dollar Formula One complex that has been designed to work on these cars. At one time, with such a steep investment, we’re sure that the business was quite lucrative, however, before long, we would end up with what you see here. For a couple of years, from 2012 to 2014, the Caterham racing team would compete in the Formula One World Championship, however, it would eventually be sold to a group of investors that would run into a lack of funding. As a last-ditch effort, they would attempt crowdfunding to keep themselves in the running. However, after the failed effort, the team would fold on itself and be forced to sell.

If you follow along down in the video below, you’ll be able to see an exploration of such an abandoned facility and what it looks like to see the remnants of old once thriving operation that have sadly fallen by the wayside. Just thinking about a time when this type of building could’ve been operating on such a high level , only to eventually regress the point that it’s at now is actually kind of sad to think about. Hopefully, someone is able to pick this place up and make it function once again at its current $5.5 million price point.