If you take a peek at the news these days, at least the news that surrounds the NASCAR circuit, you see that the brand is maybe going through a touch of turmoil. Lots of people, including ourselves, think that they have the fortitude that it takes to pull through to the other end and keep this racing series thriving, however, as they trip and stumble a little bit recently, it’s kind of crazy to take a look back at the way that NASCAR used to be as they had bleachers packed with fans who simply wouldn’t consider themselves to be anything less than diehards.

However, with a shift in popularity and attention, it’s only natural that certain things change as the brand as a whole has been definitely redefining itself over the last couple of years to try and reposition in the sports marketplace. With this loss of attention definitely comes a loss of foot traffic and therefore, some of the incredibly cool attractions that might’ve once brought a ton of people and had been overflowing with business have since been shut down and this time, we get to take a look at just one of these said attractions that would act as a small treat for the NASCAR fan. What lies behind those doors, while left behind, is incredibly cool.

If you check out the video below, you’ll find an abandoned version of a NASCAR café that was once thriving with all sorts of customers and just by glancing over all of the memorabilia that’s left behind, you can almost feel the place come to life. Every direction you look, you’ll find everything from different pieces of race day equipment to actual cars themselves that are perched up on the walls, and even a signature from the man himself, Dale Earnhardt, hangs on the wall amongst the myriad of other impressive signatures from both NASCAR legends and celebrities who aligned themselves with the sport.

Times go on and change happens but a place like this serves as a reminder of how things once were. 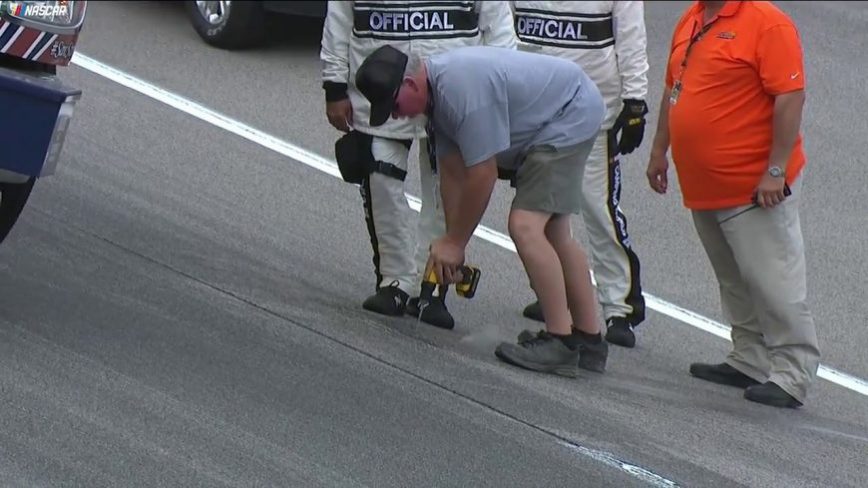