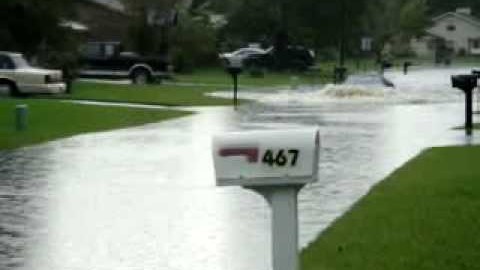 If there’s one action that would make any Acura NSX enthusiast, or anyone who appreciates cars in general cringe, this guy found that action and carried it out.

When the driver of the NSX needed to get from point “A” to point “B,” he wouldn’t take “no!” for an answer as he made use of his Japanese exotic to push away tons of water in a flooded street.

Check out the stunning video below that shows that this driver simply DOESN’T CARE! What do you think? Is this normal or should this guy be admitted? The shock factor is definitely there to say the least!