Aghakhani, Eidson Snag Yet Another Victory in Wild Weekend at VIR 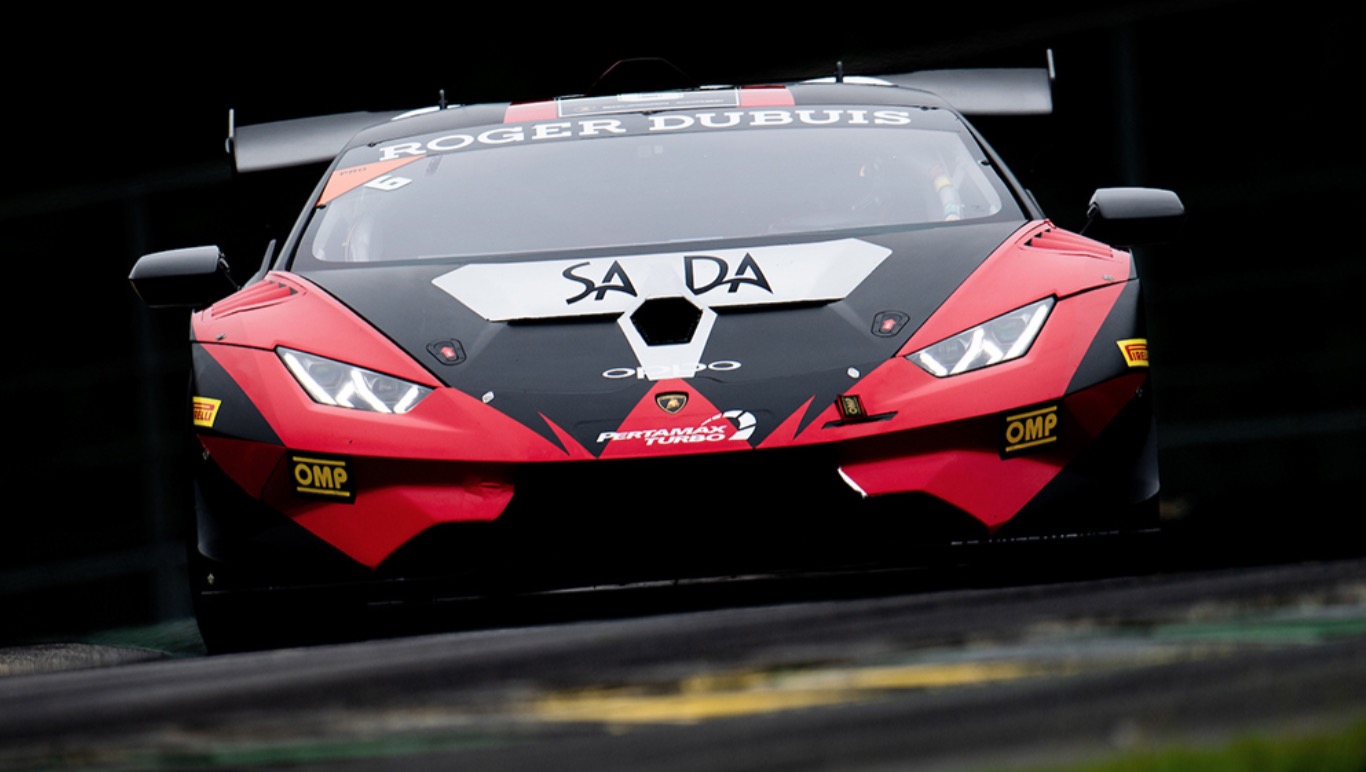 This past weekend at Virginia International Raceway, there were some familiar faces on a path to pure domination. Anyone familiar with the Lamborghini Super Trofeo North American Series knows that a gambling man would place the smart money with Steven Aghakhani and Jacob Eidson. The duo behind the wheel of the No. 6 US RaceTronics Lamborghini has been on an absolute tear recently and that streak continued in a big way this past weekend at VIR.

The festivities would be kicked off Saturday as the duo would make their way to what Sportscar365 would call a “Dominant win.” The gap between their machine and second place would stretch to 3.817-second as Eidson would cap the race behind the wheel after a solid start from Aghakhani. Aghakhani would enjoy the pleasure of an early hard-earned lead when passing the reigns to the Lamborghini over to Eidson mid-race.

Needless to say, the duo is settling into their role nicely in the Pro class after a last-minute promotion before their last outing.

Sunday, they would carry their momentum into the second race of the weekend.

The race would prove to be hectic with multiple incidents happening toward the front of the pack. In any case, Aghakhani and Eidson would push forward. At the end of it all, the race would seem like an exercise of who could best avoid the commotion. While on the pole, another driver made contact with Eidson, sending the car back to the ninth from its first place on the leaderboard.

With that, the duo still managed to snag a seventh-place classification overall with a fourth in the Pro class. This was done in spite of what was referred to as a “Slow pit stop for a right-rear tire change” in addition to the aforementioned contact. As we move toward the next outing slated for Road Atlanta from September 4-6, we would still very much consider Aghakhani and Eidson the team to watch. They currently reside atop the National Championship points for Lamborghini Super Trofeo North America by a margin of 5 points.- Stevenracing