Now, I have to start this off by saying that I’m certainly no aviation ...

Now, I have to start this off by saying that I’m certainly no aviation professional or even any sort of hardcore enthusiast in the hobby. Instead, like most people, I would have to say that my experience of planes is limited to maybe a couple of dozen trips to the airport. However, it doesn’t take any professional to recognize that what you’re seeing here is really something quite heart stopping. We have no doubt that this pilot has probably done this a couple of hundred times if not more and has lots of confidence and success in what he’s doing, however, to someone who hasn’t really seen this happen before, this is something that really is able to put us on the edge of our seats as we watch in awe.

What just so happen to be looking at here is a smaller agricultural plane that is taking off from what appears to be a private runway. However, instead of what you’re probably thinking of, a small airport with the paved surface that would facilitate such a take off, this one is nothing more than a couple of dirt tracks in an otherwise grassy field that really doesn’t look like something that would facilitate takeoff, at least not to the untrained eye. Therefore, when things get going, we get this anxious feeling as we’re filled with suspense to see exactly what is going to happen next.

If you follow along down in the video below, you’ll be able to witness the payoff moment as the airplane does eventually make its way down this makeshift runway and it eventually takes off over the hill at the end of the runway and makes its way into the sky. We are just having a heck of a time with our imaginations here as they run away and think of all the things that could have happened here but thankfully, didn’t.

Check out this runway 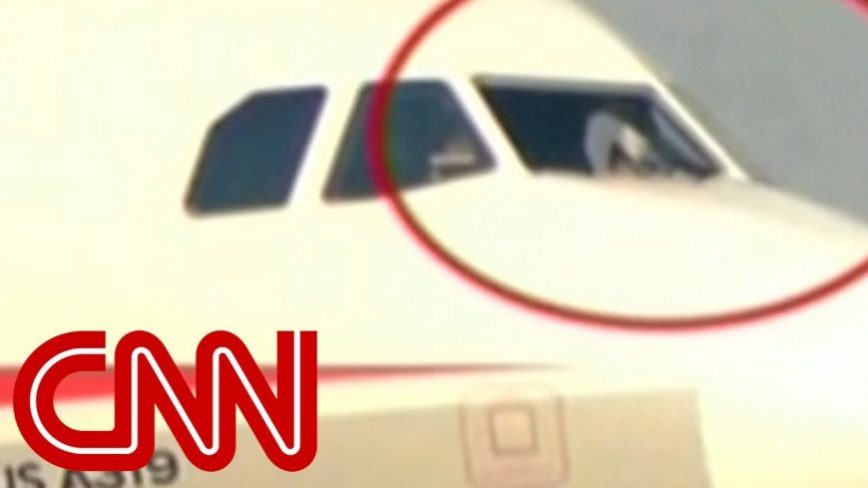