If there is one thing that everyone can agree on, it would be the fact that the worst ...

If there is one thing that everyone can agree on, it would be the fact that the worst possible thing that could happen once you’re up in the air in a plane is falling out of the air suddenly.

When this pilot and his buddy went up for a ride in his small aircraft, he would make that nightmare become a reality, at least in the eyes of his passenger.

We watch as both of them are flying along, when all of a sudden, the pilot fakes fainting to freak out his passenger to no end. We can’t blame him either, that’s messed up!

We aren’t necessarily sure if you can consider this as a prank or as downright cruel as this poor guy freaks out as his life is probably flashed before his eyes multiple times.

Check out the video below as it was all recorded in order to bring the little stunt to our screens. Do you think that this is an acceptable form of pranking? Odds are that this guy might never want to fly again. 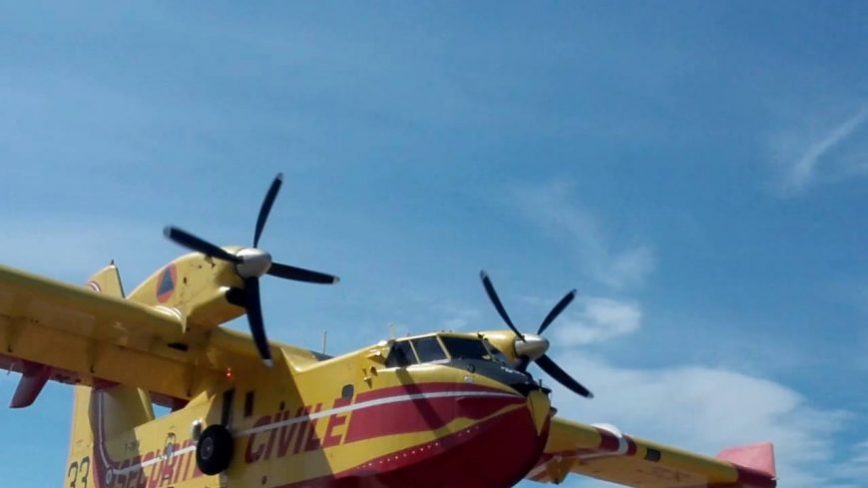