Airplane vs Helicopter Drag Race, The Battle We Didn’t Know We Needed

Airplane vs Helicopter Drag Race, The Battle We Didn’t Know We Needed

With a competitive nature that’s big enough, you never really know what’s going to happen. Just when you thought that you’d seen it all, every possible combination of competitive factors that could align to have two competitors using the best of their abilities to outduel the next guy or gal, outcomes a race or some of the battle of wills and skill that you were never expecting and one that can really put on a show which is precisely what we see out of a competition like this one!

In this battle, we get to check out a pairing that centers around aviation and will have you entertained right down to the last drop as a pair of racers who both want nothing more than to win go head-to-head with one another. However, the format that you’re seeing in this one might just make you scratch your head a little bit as you wonder how each competitor will do in both stages of this obscure drag race that has a little bit of a twist thrown into the mix to spice things up just a touch.

If you follow along below, you’ll be able to watch the down and back drag race with a quarter of a mile in each direction. In one corner of this bout is Wayne Handley, a fighter pilot in the Navy who will be racing his Raven aerobatic plane against Jim Cheatham, a helicopter pilot in the Army who happens t be behind the controls of an R-22 helicopter. After learning each pilot’s affiliation, this one gets even more of a competitive twist as a rivalry is thrown in and the story gets deeper!

Now, all that’s to it is to do it. Will the plane’s speed reign supreme or will the helicopter’s ability to turn on a dime help out with this doubling back portion of the events? 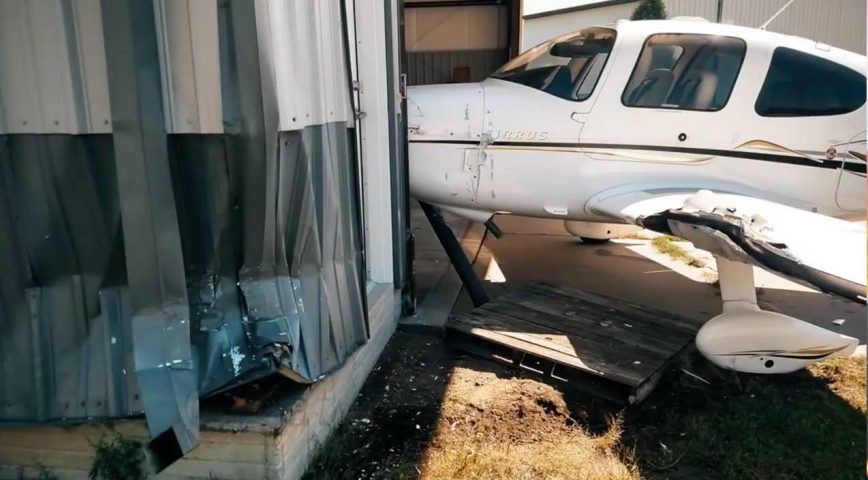