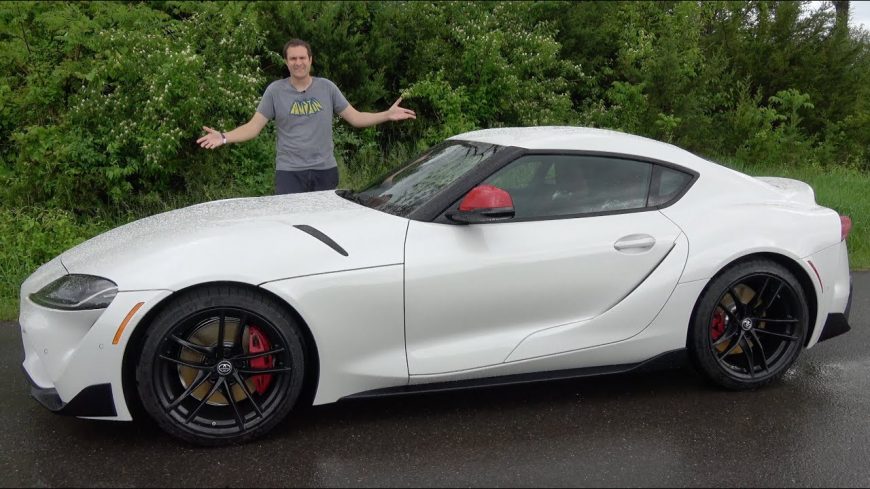 Sometimes, the new car market can be a little bit ridiculous. For most common models, dealerships have a certain markup that they’re able to make. This usually doesn’t fluctuate very much as every dealership has the same vehicles. For example, if somebody wants to go out and buy a brand-new Toyota Tacoma, odds are that every Toyota dealership in town can probably get them about the same thing. Some dealers might try and sneak that price up a little bit. However, too much of a price hike and they will be driving their customers straight into the arms of competing dealers.

However, when it comes to vehicles that are a little bit rarer, things might be a little bit different. Sometimes, with these vehicles, there will be a shortage due to extravagant demand or a lack of supply because the manufacturer is trying to create hype.

Much of this will be speculative but the long story short is that the demand is a lot higher than the supply. Because of this, manufacturers have gotten away with the practice of asking absurd amounts of money over the MSRP. The only reason they get away with it is that there are fools out there who are willing to pay tens of thousands of dollars more than everybody else just to get a car a couple of weeks early.

This time, we follow the story originally posted over on Car and Driver that found a spectacular version of the same old story. No, the Supra didn’t have a couple of thousand dollars slapped on top of the price. Instead, one Alabama dealership decided they wanted to charge $167,000 for the 2020 Supra. The kicker would be that the car wasn’t even brand new. Instead, it would show 182 miles on the odometer. From what Car and Driver tell us, the machine belongs to the dealership’s owner. It’s priced the way that it is because of the lack of available models in the area.

What do you think of this strategy? Do you think someone will buy it? Is this just a ploy for more attention? Is this just another piece of evidence that the current dealership structure only serves to rob its patrons? The meaning is certainly in the eye of the beholder. – billpenneytoyota