At any given race track across the country, there is bound to be some sort of ...

At any given race track across the country, there is bound to be some sort of competition. As drivers invest long, hard hours into making their machines the best, nobody wants to lose. This time, the competition is coming at us from an angle that we didn’t really expect, though. On the other hand, with Speed Society’s own Alex Laughlin, we’ve learned to expect the unexpected.

This time, it looks like the Elite Motorsports team is on board with the Paqui “One Chip Challenge.”

These days, it seems like putting yourself through the torture of dealing with the hardest things that people can eat is one of the ways that folks like to compete. One glance over the pages of YouTube will find tons of folks who have fallen into this type of competition. Part of us wants to give it a shot. The other part is asking us why we would even think about putting ourselves through this sort of torture.

With a battle like this, the win is almost as much about mental attitude as physical endurance. Mustering up the courage to put that chip in your mouth and swallow it is almost as much of a battle as convincing one’s self to jump out of an airplane. At first, it doesn’t make sense but after, well, actually it still doesn’t make much sense. It’s sure fun to watch, though!

When you take that first bite, there really is no turning back. From there, it’s all about just trying to push through to the finish line.

By following along with the video below, we get to the spectate quite the hilarious reaction as the team goes down the hatch.

After seeing the response to this incredibly hot chip, we can’t help but want to avoid taking this challenge at all costs.

It’s hot again!!! After trying the One Chip Challenge from Paqui Chips, I heard about this Death Nut Challenge and decided partake. Enjoy, I didn’t! 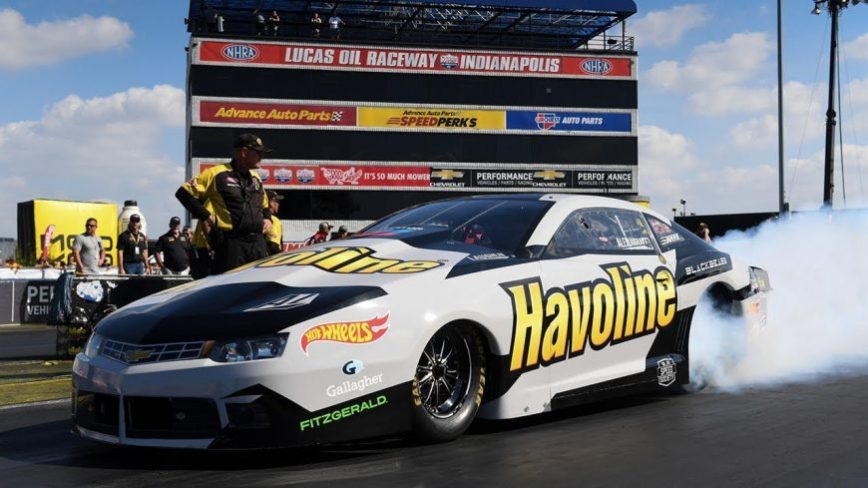