In a crazy turn of events, Pro Stock And Pro Modified driver, Alex Laughlin, announced that he will be driving a Top Fuel dragster for a few races during the 2021 drag racing season.

After finding out that team owner, Richard Freeman, decided to park the Elite Motorsports Pro Mod program for the rest of the season, Laughlin was left with some tough decisions to make. Chief among these decisions had to do with the fact that Laughlin already has sponsorship obligations in place for a handful of Pro Mod events that have already been paid for. With no car to drive, that obligation would call for action to fulfill. 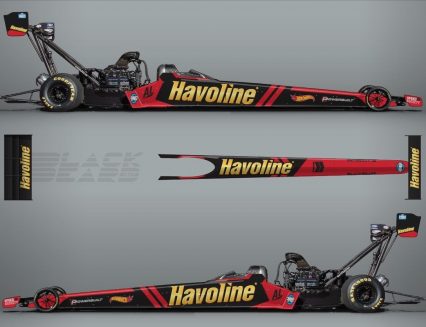 After searching far and wide for another Pro Mod to rent, Laughlin got a hold of Scott Palmer who happened to have a new Top Fuel dragster ready with no plans to race it at the races Alex needed. After some conversation, Alex and Scott decided to team up to take on the Nitro class together.

Nothing can just be that smooth without a little hitch in the plan, right?

Laughlin has driven a nitro dragster before, but it was an A/Fuel car and not a full-blown Top Fuel car. So, Alex doesn’t have the license to run the new class yet. In that case, what does one do?

The plan now is for Alex to meet with Scott Palmer at Kansas International Dragway this weekend to work with Scott and the team on the car at a Funny Car Chaos event and then license afterward to prepare himself for his 300 mph dream come true.

It might seem like things are happening rather quickly, but if there’s one driver who can definitely pull off the rigorous ask of the last-minute change of plans, it’s Laughlin. Be on the lookout for the Laughlin, Palmer duo at a track near you very soon.

Wonder How Your Ski Boat Was Made? Here's the Behind the Scenes at Tigé Boats With Alex Laughlin 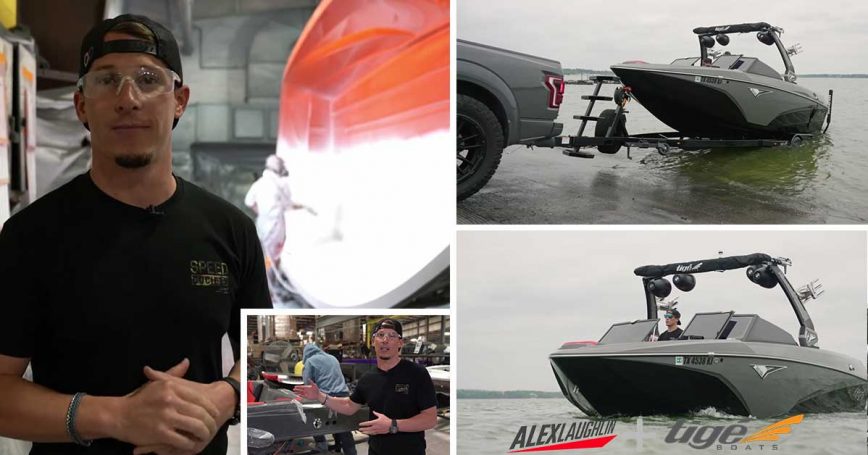