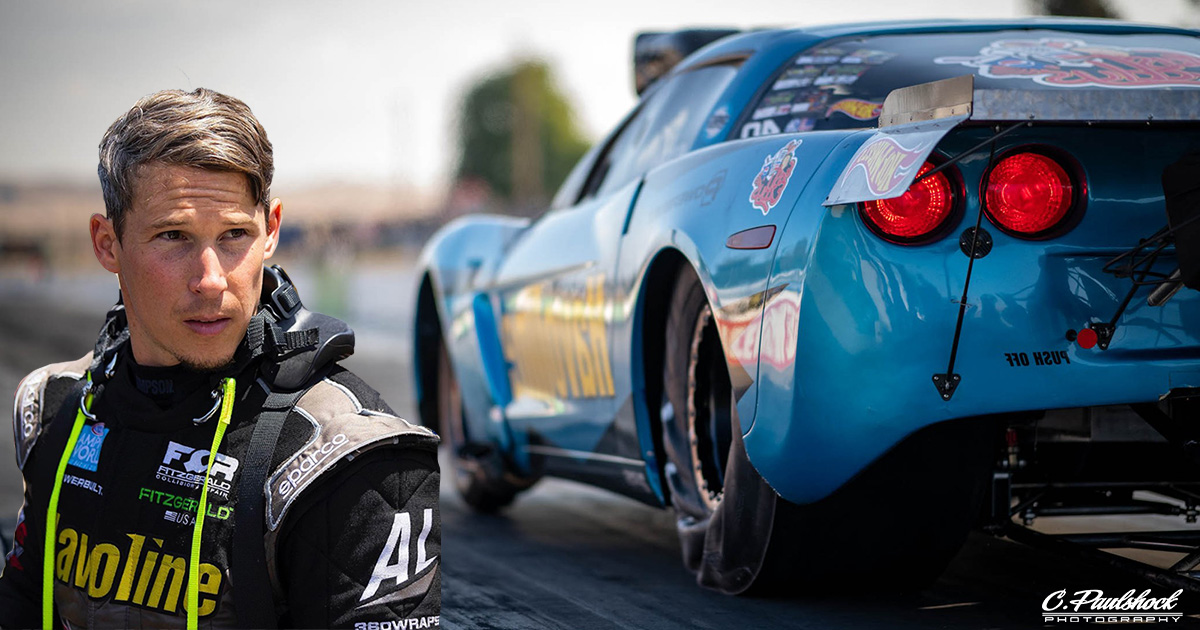 Sometimes, some of the best things in life might just so happen to occur by accident. According to professional drag racer, Alex Laughlin, who we normally see competing in NHRA top fuel action, his jump into No Prep Kings was just that – an accident. In his exact words, the racer says that he “accidentally fell into it” and also attests that he has been having a fantastic time so far on the circuit, citing the awesome fans and welcoming atmosphere.

However, for a racer of Laughlin’s stature, not being in the main show has to be something that is most certainly on his mind. As it turns out, on the No Prep Kings circuit, newer drivers end up competing in what’s called the futures class. Essentially, this class is a tryout to get to the big show where someone can race with competitors like Ryan Martin and Daddy Dave.

After competing in a couple of events between Tulsa, Idaho, and Tucson, Laughlin is now heading into Denver but this time, he has a little bit different plan of action. Instead of just going in with the idea of competing in the futures class, now that he has his wheels beneath him on a no prepped surface, Laughlin decided to take on a little bit tougher of a challenge. 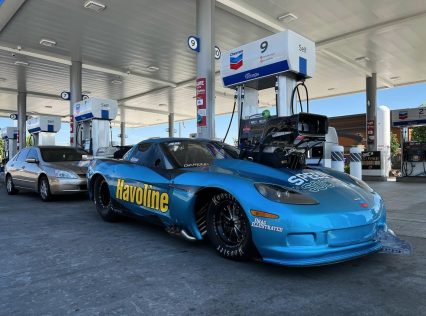 In a recent video, we think that it’s safe to say that the racer has decided that it’s time to swing for the fences. In an effort to prove that he has what it takes to compete with the big dogs, Laughlin went straight for the top of the hill, calling out the No Prep Kings competitor that many would probably agree is the most dominant in the promotion. That’s right, this time, Laughlin is calling out Ryan Martin to a three-race garage set. Alex does add that it’s going to be a friendly duel but seems to insist that deep down inside, he knows that he has what it takes to beat Martin at his own game.

Check out the call out in full down below!