We would say that in the vast majority of cases, delivery services like UPS or one of ...

We would say that in the vast majority of cases, delivery services like UPS or one of their competitors are going to do alright.

However, as fate would have it, it always seems as if they butcher the process at the worst time possible. Either the item that gets lost or damaged is time-sensitive or incredibly expensive. In Alex Laughlin‘s most recent run-in with UPS, this one would kill two birds with one stone. The delivery for his Radial vs the World Corvette was both expensive and time-sensitive.

With one of the biggest races of the year in Lights Out 11 quickly approaching, Alex would be in a bit of a pickle. According to Laughlin, UPS simply managed to lose the incredibly expensive piece of hardware. The unit was sent out to PSI Superchargers for a bit of refreshing before the big dance. However, everyone’s worst nightmare with shipping would come true for Alex as the unit would never make it’s to the destination.

This would leave Laughlin stuck in limbo. After all, this wasn’t exactly a supercharger that could be grabbed off of any old parts store shelf and easily replaced. Instead, we’re looking at a high dollar and very specific unit from Psisuperchargers.

Alex scrambled. Looking to buy or potentially rent a new unit for the massive event, he would find himself in luck. His last-minute wish came true!

The car community really seems to be a group of people that comes together when one of its members needs it the most. When they saw Alex in need, PSI Superchargers stepped to the plate and sent Laughlin a brand new unit to run at the race.

As far as a status update, things aren’t looking too bright. Alex says that he still doesn’t have any updates on the blower a week and a half after Lights Out. Hopefully, UPS will be able to pull through.

A HUUUUGE THANK YOU TO PSI SUPERCHARGERS!!! If it weren’t for them I wouldn’t be here. My blower is still “lost” with UPS and the folks at PSI stepped up to get me a brand new unit to run here at Lights Out 11 defend our big win here last year. @psisuperchargers 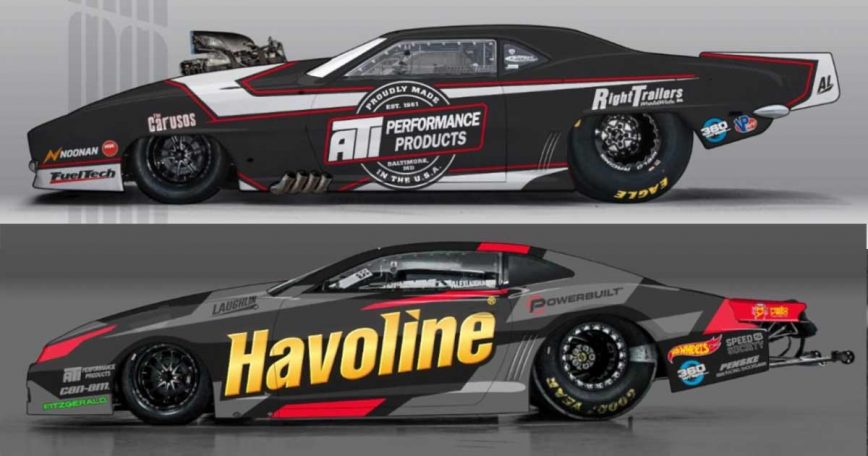