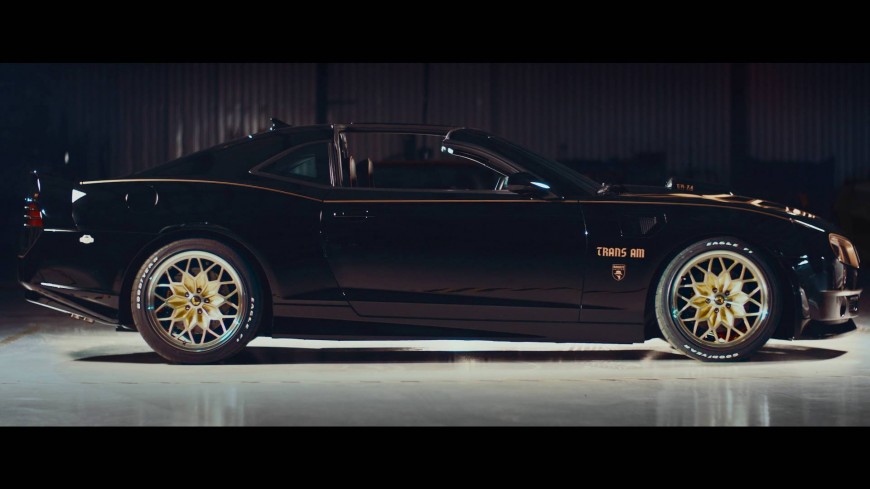 When you think about cars that have made their presence on the silver screen felt and have made as big of an impact as the actors themselves, there’s no denying that the Bandit climbs to somewhere near the top of that list.

Picturing Burt Reynolds behind the wheel of that Pontiac Trans Am really just gives off a radiance of badass in a way that’s hard to explain.

Now, as we know, since the move, the Pontiac brand has fallen into a grave, however, that wouldn’t stop Trans Am Depot from making their very own modern rendition of the classic.

Check out the video below that revives one of the most iconic cars to ever be seen by this country of ours. It isn’t just the 840hp car that we’re excited about, but all the things that it represents. Tell us what you think of the latest and greatest.