All of the Mad Max Chase Cars are Real Functioning Vehicles, Take a Dive into Them

All of the Mad Max Chase Cars are Real Functioning Vehicles, Take a Dive into Them

As car guys, we definitely tend to notice some things that other people might not. ...

As car guys, we definitely tend to notice some things that other people might not. For example, when watching a movie, we might pick out odd specifics about the film when it comes to its cars. It seems like a strange thing to be able to pick out but, sometimes, when the physics aren’t true to real life, we can find ourselves fixed on it pretty easily. When you’re around cars so much and they have become so ingrained in your daily life, you really can’t help but notice the small little quirks that the movies did or did not get correct.

Getting things accurate can be pretty difficult since there is a need for multiple versions of a singular car sometimes, which means that they will have cars that vary a little bit from the last. With different set pieces, all of the cars don’t even run all of the time. Sometimes, they’re simply pulled along by a rig that will make it look like they’re moving around with the contrary to be true. In the most recent edition of Mad Max, however, we do learn that each and every car involved in the movie is, in fact, a real functioning ride that can be driven.

Follow along in the video below that takes the opportunity to help you get up close and personal with some of these cars and lets you in on some other secrets, explaining how they were designed, how they function, and how they come together to make the movie a better viewing experience as a whole. If Mad Max is one of those films that you find to be on your list of favorites, this is definitely a video that you’re going to want to watch. Sometimes, Hollywood does such a good job of putting everything together that you might not even notice how some of these things really work. Now, though, you’re getting the inside scoop so that you know all of their dirty little secrets or lack thereof. 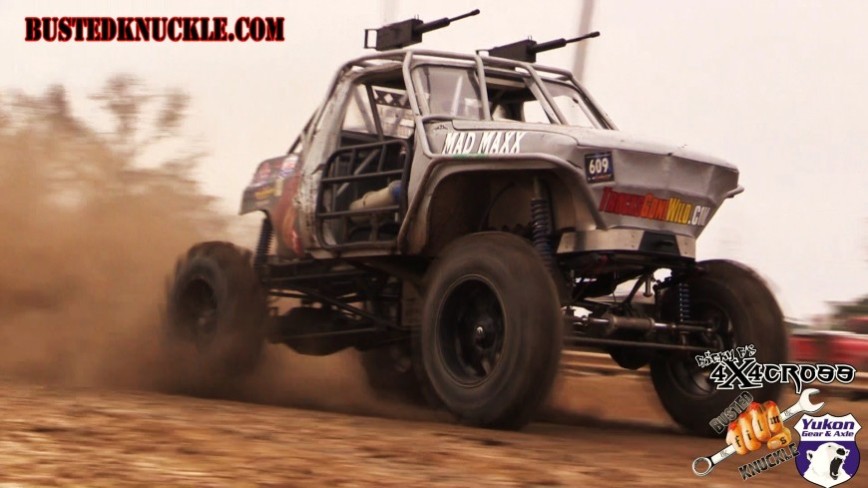