One concept in the world of automotive modification that everyone should live by is ...

One concept in the world of automotive modification that everyone should live by is to not to judge a book by its cover. In this world, there are plenty of machines that don’t look or sound like they pack a punch. However, when the hammer is dropped, the vehicle can come alive in ways that nobody expected.

With this particular 80s Oldsmobile Cutlass, that was pretty much the case. Sure, it had some decent Weld Racing wheels on all four corners. Other than that, at a quick glance, this thing probably wouldn’t look like much to most folks. However, when we really go through the car with a fine tooth comb, there is more and more to love. With every new discovery, the combination becomes more exciting. There is a lot of attention to detail here that requires a keen eye to catch!

The long story short of the matter is that the car has essentially been Frankenstein’d into an all-wheel-drive machine. To complement that all-wheel-drive system is a 1000 hp LS powerplant aided by an F-1X ProCharger that has been created by AWDCutlass. When all is said and done, this thing is an absolute freak. Every time that the accelerator is pushed to the floor, there are smiles all the way around.

By following along the video below, we get a special up-close look at the G Body that really uncovers all of the secrets. From custom carbon fiber panels to an amazing story on how this thing came together, we think that just about everybody will fall in love with the American muscle machine. From top to bottom, this thing has been completely overhauled in such a way that makes it unlike any other of its kind. Try not to blink because you might just miss something! This Olds really has it all and then some.

AZN Talks About Their Creation For Mega Race, The Gonorail 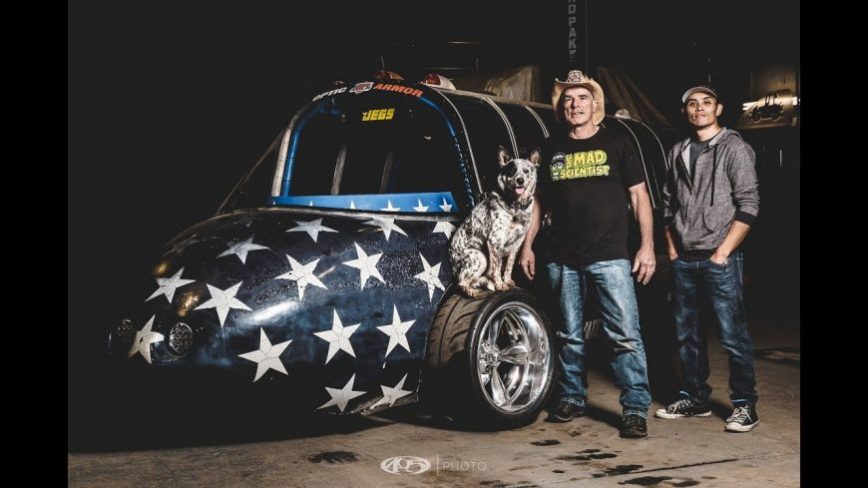