American Chopper Star Vinnie, Where Is He Now?

American Chopper Star Vinnie, Where Is He Now?

Among the television shows that you will see today, sometimes, what you see stays on ...

Among the television shows that you will see today, sometimes, what you see stays on the screen but other times, the dramatics in the news just simply keep carrying on past when filming comes to a close as social media has us all connected to what everyone is up to these days.

A lot of times, the backstories that the characters bring to the table immerse fans in an even deeper world that surrounds the one that they see on television. For some reason, people can become rather obsessed with seeing what their favorite reality stars are up to and American Chopper is one of their shows that leaves no shortage of drama and behind-the-scenes news for fans to really think their teeth into.

This time, the topic of discussion is none other than Vinnie DiMartino and what exactly he’s been up to. Reality television can be such a jolt of popularity and an influx of cash and after the show goes off of the air, people on board are forced to find other outlets to make their money through and channel their creativity. Sometimes, these outlets can continue to be successful in a similar line of work as they were in on their reality shows, however, other times, plans just don’t seem to come together so well.

However, on the other hand, it looks like, at least on the surface, that Vinnie has been doing incredibly well for himself, operating his own business since the show had gone off of the air originally and he’s never really looked back. I’m sure the days of the original American Chopper were ones to remember, but as of now, it would appear as if Vinnie would be completely content leaving all of Chopper’s reality cameras behind in a past life. It’s good to see that one of the fan favorites of the show has managed to keep the momentum rolling as the cameras have shut off. 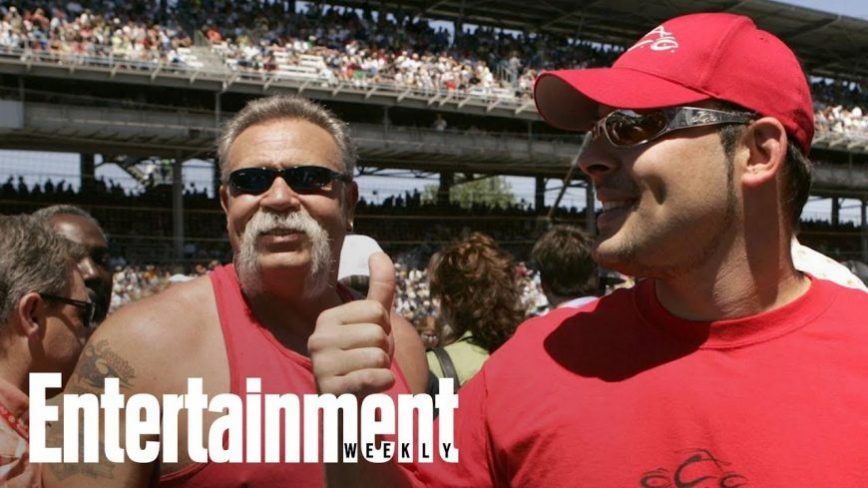