American Graffiti Two! Who Knew They Made a Second Film? 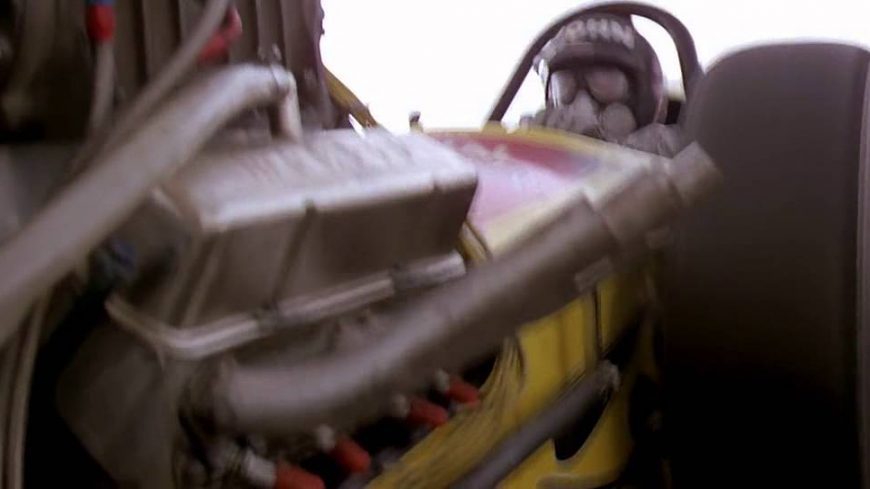 American Graffiti is one of the ubiquitous “car guy” movies, a must see for anybody with an affinity for the car scene, regardless of age. Telling the tale of a group of California teens and the last night of their summer vacation, American Graffiti was selected by Congress for preservation as a “culturally, historically, or aesthetically significant” film in 1995.

After the original film received such widespread acclaim and love from the moviegoing audience, a second film, More American Graffiti, was made to ride the success of the first. The second film is set over the course of four consecutive New Years Eve holidays and tells four separate stories, one of which is the story of John Milner, the head honcho of the drag racing scene in the first film, as his career on the track advances. Milner and his arch-rival engage in a back-and-forth war of words in the pits before facing off on the track. When Milner takes the win in their race, his parachute fails to deploy and his slingshot style dragster goes off the end of the track and damages the front end.

Dejected at the missed opportunity to line up with the factory backed dragster campaigned by the Hunt Brothers, Milner’s fortune turned when his rival Beckwith offered parts from his car to make the repairs to Milner’s. Barely completing the thrash in time, Milner lines up with the heavily favored Hunt Bros dragster and takes a convincing win, sending himself to the winner’s circle for the day. As Milner celebrates, he declares his love to Icelandic beauty Eva, who he had just met that day, even asking her to marry him via a translator, as she doesn’t speak English. Milner settles for a date the following night and heads off to relish in his victory when the credits reveal he was killed by a drunk driver. As John’s yellow hotrod drives into the distance toward and oncoming car, both vehicles disappear between two hills and neither reappear, indicating that that would be where Milner’s fatal accident took place.

The clip below has the other three stories cut out, but now we really want to watch the whole film after seeing Milner’s tale by itself!