These Pickers Try to Turn a Profit on a Roadrunner 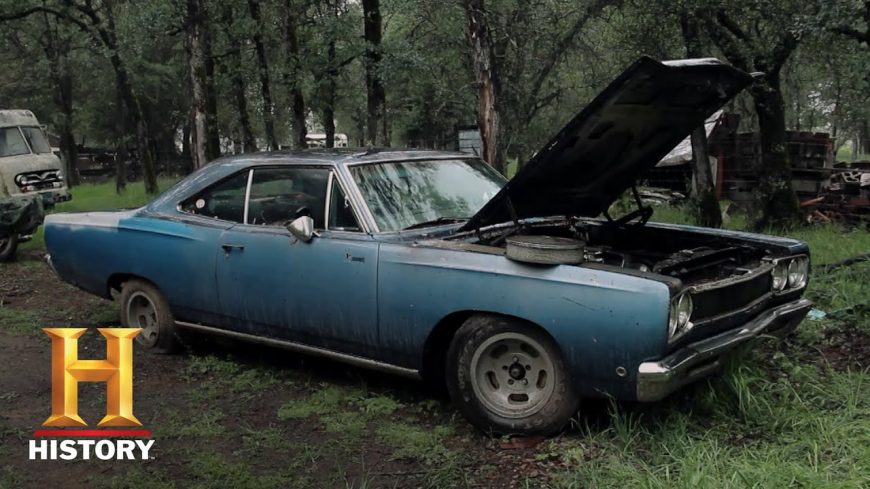 When it comes to the American Pickers, these guys come across some amazing stuff. Even in the sometimes defunct condition that many of their finds come in, many would drool over the opportunity to purchase some of them. For certain finds, even in the condition that is nowhere near operable, they can bring some pretty big coin. This is especially true with certain variants of cars.

Sometimes, there are multiple reasons that could contribute to such a phenomenon. Sometimes, fans manage to bolster the reputation of a certain automobile to the point where it would take quite the bank account to purchase. It’s a simple equation of supply and demand. Other times, perhaps rarity is the main factor in determining a vehicle’s market value. No matter what the main causes are, let’s just say that some vehicles bring a lot more value than others.

This time, the apple of the pickers’ eye was none other than a Plymouth Roadrunner. It might’ve been hidden beneath a mountain of rusty parts and other vehicles, but eventually, the car caught the guys’ eyes! Long story short, after cracking into the car, we learn that it would need a little bit of tender, loving care. However, that wouldn’t stop the pickers from making an offer on the machine.

By following along in the video below, we see what it takes to turn a pile of rust into gold! With every project like this, there is a value. Even if there isn’t much left, the car can still have some sort of potential that lies within. If there’s one group of guys who might be able to see that glimmer of potential, it would be the pickers!

The negotiation here is certainly a lot of fun to watch. As the numbers go back and forth, would they be able to come to an agreement? We’re going to leave that one for you to find out for yourself!