If there’s one thing that I think the vast majority of people can agree on its ...

If there’s one thing that I think the vast majority of people can agree on its that sometimes, the process of flying kind of sucks. For the first couple of flights, sure, it might be something that could be an adventure. However, most of those who find themselves flying regularly start to feel the grind. After all, dealing with TSA alone could be a stressful experience. When combined with all of the crowds and the rush to get to the gate, things just really stack up. It turns out that the Los Angeles International Airport or “LAX” is attempting to do something to change this, at least for those with disposable income.

For those who aren’t willing to shell out $500-$1000 or more per flight, this probably isn’t for them. However, for those who just have that kind of money laying around to spend on travel, things just got a lot more luxurious. With a private terminal at LAX, travelers will have access to over 70 different airlines in the exclusive experience.

This separate terminal will have its own TSA check amongst other features. The aim is to make people using it feel right at home. First of all, while folks wait for their flight, they will have access to different amenities. These include massages, barbers, and even manicures. That’s just the beginning. Once travelers find their way to their own private suite, inside, there are all sorts of amenities from candy to travel accessories that they may have forgotten at home.

Once the flight is ready, there’s no need to get in on the stampede at the gate. Instead, private terminal customers will have their own BMW to chauffeur them straight to the plane. The private terminal will give folks a little bit of peace and quiet as they prepare to travel. Some of the suites even come with their own backyard. This includes the likes of a putting green and corn hole game. For those who aren’t quite at private jet level yet but still want to travel in style, this might be the perfect middle ground.

Is Crashing A Ferrari The Best Way To YouTube Fame? 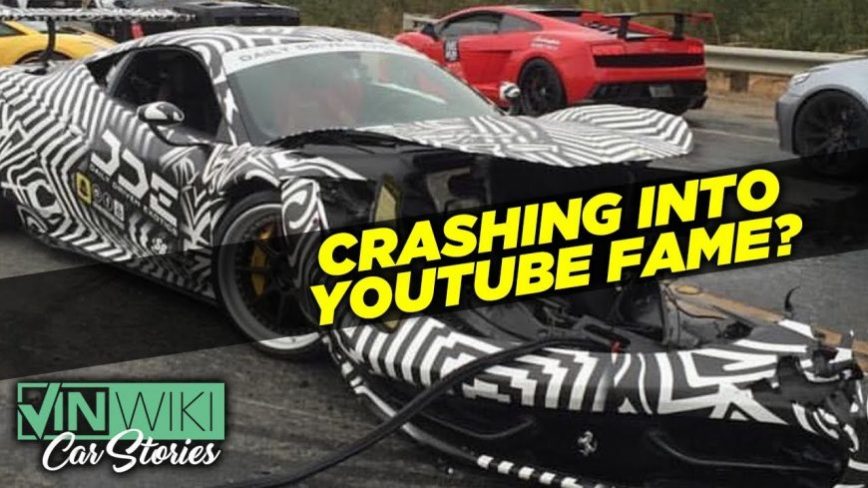