An Idea Coming to Life: Nissan GT-R50 by Italdesign 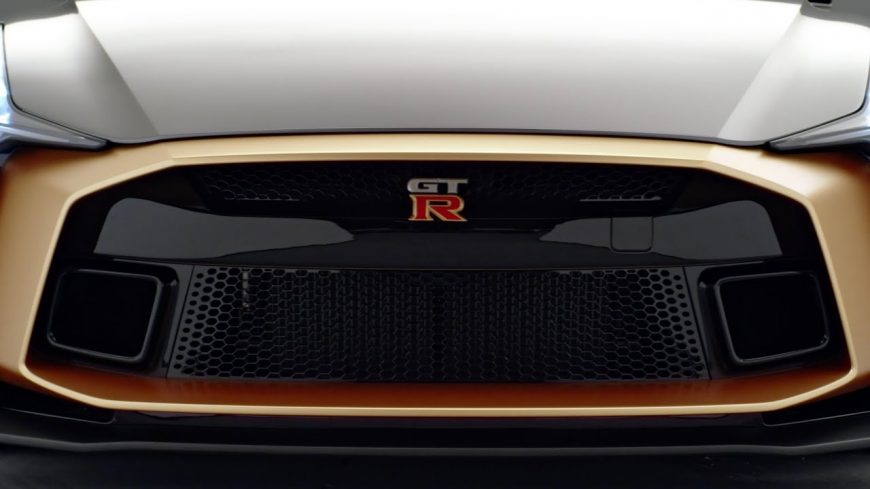 According to the description on this video on Nissan’s YouTube channel, the project went “From concept to reality in little more than a year, Nissan and Italdesign have created a new prototype vehicle – Nissan GT-R50 by Italdesign – in their first-ever collaboration to celebrate two golden anniversaries: 50 years of GT-R, in 2019, and 50 years of Italdesign, in 2018.”

The head of Nissan Global Design, Alfonso Albaisa was approached at the Geneva Motor Show by Italdesign’s CEO Jorg Astalosch and presented with a bit of a challenge. With the GT-R namesake approaching its 50 year anniversary and Italdesign also turning 50, the visionaries determined it was time to collaborate and meld the Japanese precision and performance with the undeniable elegance of Italian design aesthetics.

What was born from this alignment would be known at GT-R50, a very limited edition run of hand-built cars designed by Nissan’s design centers in London and right here in San Diego, then brought to life by the Italdesign crew in Turin, Italy.

As you can see, the result is visually striking and will certainly stand out in any crowd, even a crowd of badass cars like the GT-R. Albaisa points out the design is sort of 2 cars in one, or perhaps more or less one car sort of wrapped around the other, a visual representation of the combination of the drastically different design philosophies embodied by the Japanese and Italians.

The GT-R50 was originally intended to just be a one-off concept, but response was so overwhelming that the design has gone into production, although a very limited number will be constructed. To honor the 50 year anniversaries, production will be limited to 50 and each unit will sell for around $1 million. Look for more info from Nissan soon. In the meantime, enjoy this video showing how the concept was brought to life by Italdesign and Nissan.