It wasn’t that long ago that legendary chassis builder and former Pro Mod ...

It wasn’t that long ago that legendary chassis builder and former Pro Mod champion Tim McAmis made a tongue-in-cheek video poking fun at the fact that modern Pro Mods are a lot easier to drive than the cars he drove back in the 1990’s. One area McAmis touched on was the fact that he and his contemporaries had to deal with a finicky clutch that had to be tuned to the track conditions and, even with a dedicated “clutch guy”, there was a lot of trial and error that made the clutch a make-or-break component that was often the deciding factor in a given race.

The reason the clutch is little more than a distant memory in the rearview mirror is the subject of this short video hosted by NHRA announcer and all around awesome fellow, Brian Lohnes. Lohnes takes a look at the torque converter, the single component that sent the multi-disk clutch the way of the dinosaurs and changed the face of doorslammer racing forever. I’m not going to steal Brian’s thunder here, as he expertly delivers this information far better than I could type it out unless I just transcribed the whole segment.

Instead, I’m going to say that while McAmis has a valid point about the cars being less of a handful to drive, that really hasn’t diminished the show these cars put on for the fans. The converter seems to have facilitated some much quicker ET’s and higher speeds than anybody in the 90’s would have ever thought we would see out of a car with doors and a full suspension. Without this technology, it seems likely the cars would be slower, and while they might be a little closer to the edge of control, there would likely also be more aborted runs for the same reason. It’s always great to have an opportunity to learn about how these badass hotrods get down the track, and we thank the NHRA and Brian for bringing us this look at that mysterious disk between the crankshaft and the transmission.

Getting 3,000hp from the engine to the transmission isn't just about clutches anymore. Let's talk torque converters in this week's #TechTalkTuesday with Brian Lohnes presented by Evans Waterless Engine Coolants USA. 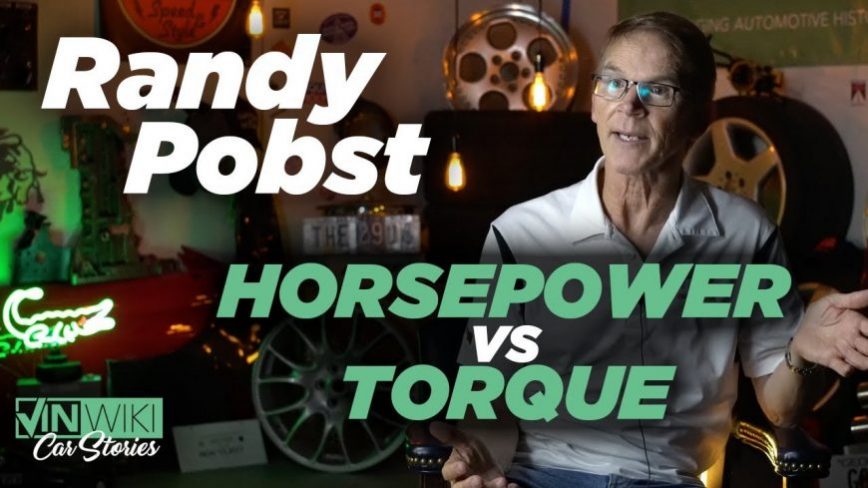