Are Paper Towels Better Than Shop Towels? Which Brand is Best?

Are Paper Towels Better Than Shop Towels? Which Brand is Best?

One of the most important parts of an efficient shop is the ability to clean up and ...

One of the most important parts of an efficient shop is the ability to clean up and organize. This is one of those things that, unfortunately, many don’t recognize until it’s a little bit too late. After things are already a mess, the cleanup and organization effort is going to be much more strenuous than if you prepared. Therefore, it’s a good idea to have certain things on hand and ready to roll for when messes might occur.

One of the things that you’ll find around just about any functional shop is an appropriate towel or rag set up to clean up smaller messes. In this situation, this means paper towels or shop rags. Both basically achieve the same goal but let’s just say that one might be a little bit better than another when it comes to really get down and dirty with those stubborn messes.

Naturally, when using one of these towels, someone’s going to want something that’s pretty durable but also able to be thrown away. Some of the messes that happen in the garage are pretty nasty and we don’t necessarily think you’re going to want to continuously throw oil-filled rags in your clean clothes washing machine.

This time, we check out yet another handy comparison from the folks over at Project Farm who takes us inside of the market of cleaning things up. Are regular paper towels comparable to shop towels? At a much cheaper price, they could end up saving a lot of money over time. However, sometimes it’s worth just spending a little bit more to get that product that you know is going to work.

In the video below, we get what might be the most in-depth comparison of this sort of thing that we’ve ever seen so get that popcorn ready because your shopping habits might just have to change soon. 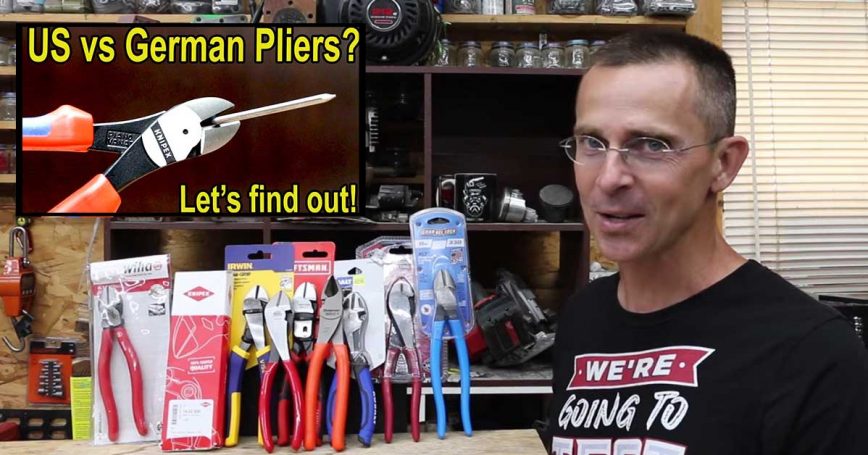