If you were to wake up in the middle of the night and find that your house was ...

If you were to wake up in the middle of the night and find that your house was ablaze, what would be the first thing that you would reach for? Sure, nobody wants to think about the fact that their house could potentially catch on fire one day but it might be a good idea to come up with a plan of action just in case that unfortunate circumstance should ever come through to reality. Personally, I would probably check for my loved ones and pets to make sure that everyone was alright but it looks like this guy decided that he was going to grab his camera first!

Now, before you start bickering and complaining about the fact that this guy could’ve done more to aid in the situation, he does say that he did try to help his grandmother out of the house but she absolutely refused to go unless the cats could go with her. When the cats were out of sight and hiding from the flame somewhere, that didn’t really appear to be an option. Instead, we get some pretty crazy point-of-view footage that captured the whole thing as the entire blaze began to consume a house slowly but surely. Luckily, the firefighters were really on their game in this town and got there quickly to put out the hot fire.

After all is said and done, the uploader of the video would realize that a variety of other homes would be set ablaze in his neighborhood as well as the work appears to be that of an arsonist. I’m not really sure who gets there Jimmys by running around and setting other peoples’ stuff on fire but hopefully, they got caught and face some time in jail as they very well deserve. If you follow along with the video below, you’ll be able to get a taste of what this intense action looks like from the point of view of someone whose house has gone up in flames. 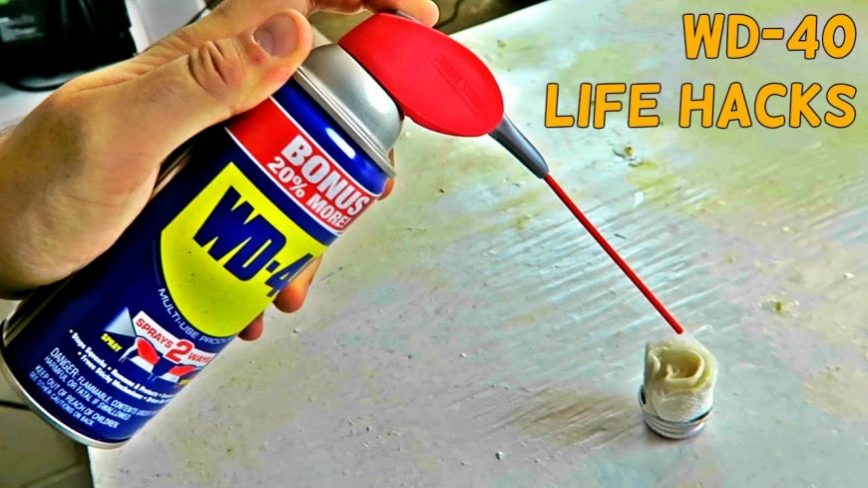