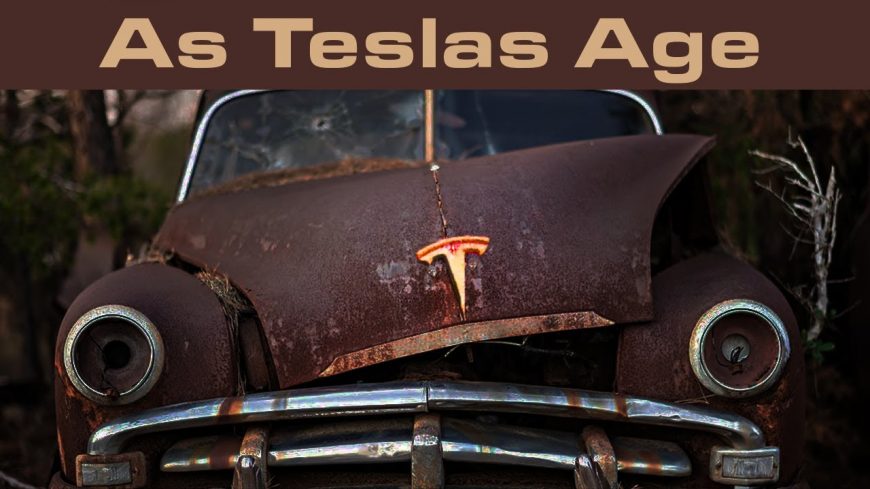 As we move forward in 2021, it seems as if this will be the year that every major automaker will try to get in on the electric vehicle game. As Tesla has really busted open the market for electric vehicles, even going so far as making them cool, the future is going to look a little bit different than some might have anticipated a decade or so ago.

In fact, over the past year, Tesla would even rise to the top, becoming the most valuable automaker in the world. If that doesn’t spell out consumer confidence in the brand, we aren’t quite sure what will.

Now, we aren’t here to discourage anybody away from their love of the brand or its future. However, it is important to keep 1 foot firmly set in reality and remember that this is still uncharted territory. Does Elon Musk seem to have super human intelligence to figure out every problem delivered to him? Sure. However, we also need to remember that this is an entirely new technology that hasn’t been flushed out quite yet. In other words, problems could come down the road that we would’ve never expected.

This time, though, Gruber Motor Company took to YouTube to talk a little bit about how they have taken it upon themselves to try and see into the future a little bit. With the help of predictive analysis, they say that they might be able to forecast what these vehicles could potentially go through. This includes figuring out issues that could pop up along with tracking of failures in aging Teslas.

The video down below talks about some of Tesla’s designs and what the company has learned along the years that will attempt to make these designs even better. In addition, it gives us the full scoop on what we can expect out of the current offering of electric vehicles as it begins to age!.