No matter where you’re at or what you’re doing, there are always bad ...

No matter where you’re at or what you’re doing, there are always bad people out there in the world who’re looking to take advantage of folks in ways that catch them off guard and end with criminals taking things that don’t belong to them. We hate to say it, but it’s true.

This time, the action takes us to Albuquerque, New Mexico as a driver with both forward and rear facing cameras on his car is able to capture the action as he is riding along when a group of folks attempts to roll up on the motorist and carjack him.

As most would do, the man attempts to evade the violent tail of persistent criminals who simply want to get their hands on something that doesn’t belong to them and they will do whatever it takes to carry out their goals. It just so happens that the driver of the car smartly decides to hop on the phone with 911 and police officers show up to give chase.

Check out the video below that gives you a front row seat to this real-life situation that is nothing short of downright terrifying. Hopefully, these poor excuses for criminals would eventually get what they had coming to them. 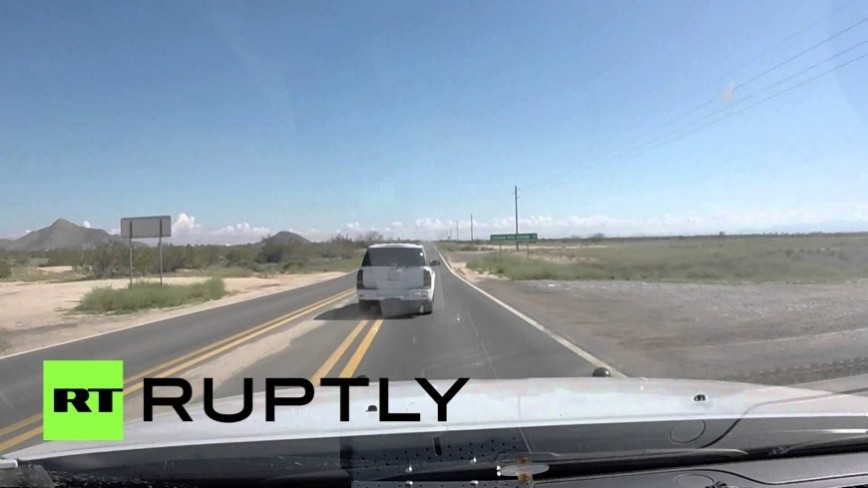