The Mach Loop has become one of my Bucket List destinations. I can’t wait for ...

The Mach Loop has become one of my Bucket List destinations. I can’t wait for the opportunity to load up my camera gear and head to the UK to stand atop the peaks and watch as some of the most badass military aircraft in the world streak through the valleys below as the pilots train to fly their craft in tight quarters with precise maneuvers.

The planes that fill the valleys with the roar of their exhaust aren’t limited to sleek, svelte fighter jets. Some of the planes are huge, thought the pilot’s skills are no less impressive. Watch the clip below to see the pilot of this Airbus A400M putting the massive aircraft through its paces between the peaks of the Mach Loop.

The pilot does a stellar job of standing the Airbus up on one side, then swinging it up on the other end to slice through he canyons while the four prop engines emanate an eerie hum that bounces off the walls of the mountains. 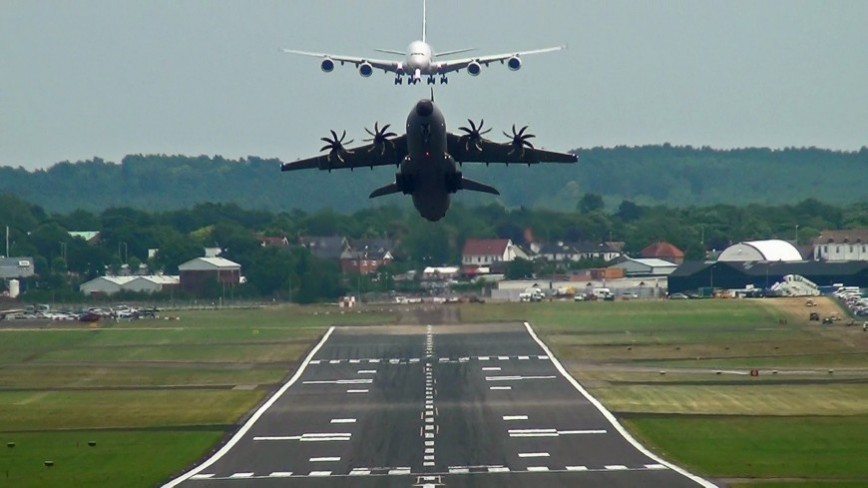