There was certainly a lot to be absorbed at Thunder Valley Raceway just a couple of ...

There was certainly a lot to be absorbed at Thunder Valley Raceway just a couple of weekends ago. Normally, spectators find mostly drag racing oriented cars going down the lanes. Obviously, this is just naturally what we stumble upon at a drag strip. That’s the nature of the beast.

However, this time, we find ourselves moving toward a situation where the exotics decided to invade. Things moved incredibly quickly and we could help but be excited to check out the Street Outlaws take on goldRush Rally in an epic call out. It would definitely be a nice mix of rides, all with different combinations that really made them rip. From exotics to sleeper drag cars, the potential matchups were endless. The one thing that most of them had in common was that they had spectators drooling over them and wanting to go for a ride. Long story short, this recap video is bound to be a great time and then some.

By following along with the video below, we get to catch up with some of the most exciting races from the event. One that really caught the eye was that of Mitchell Stapleton‘s boosted Cadillac Escalade taking on AZN’s Jeeper Sleeper. That was really just the beginning of it all, though. By following along here, we get to catch up with dozens of matchups. Each and every one of them bring stout competition to the table.

Among the vehicles that showed up, there were simply too many awesome rides to be able to talk about them all. When they rolled up to that starting line, though, they were certainly a joy to watch in action. This is really some content that we can sit back and appreciate! Cranking up the speakers is really an added bonus as we get exhaust notes galore!
National No Prep Racing Association 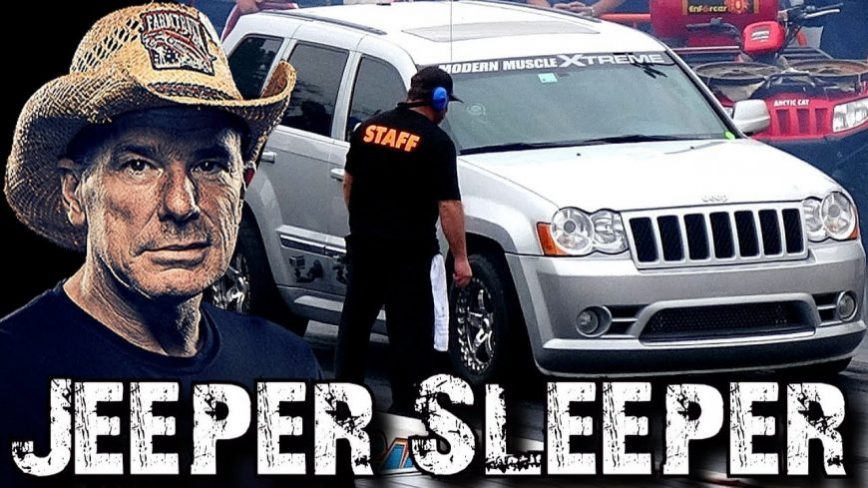