B-52 Bombing Run Go Pro Footage Inside The Bomb Bay

B-52 Bombing Run Go Pro Footage Inside The Bomb Bay

We’ve seen a lot of videos coming from the military aircraft space, giving you ...

We’ve seen a lot of videos coming from the military aircraft space, giving you an inside view of every angle of the action. With the way the camera technology is these days, you can really get inside of these things and observe every last inch of the action without ever having to step foot inside of such a craft. That really helps all those with the need for speed in the air because there aren’t too many people in this world who are qualified enough to be able to go on such a ride. Just when you had thought that you’d seen it all, we check out yet another video that provides quite a unique perspective from a B-52 Bomber. It’s actually a bit of a throwback and we’re not sure how we missed it in the first place!

No, this time, we aren’t watching the pilot or some view along the side of the jet. Instead, the view that we’re given the pleasure of looking at is none other than that of the inside of the bomb bay. The video starts out dark, but as it continues, we watch as the doors are open, revealing the uninhabited island below and then, the bombs fall out!

Even though there are no humans on the island, we get a certain rush of adrenaline as the bombs fall out and we watch them fall all the way to the surface of the Earth where we can even see the moment where they touch down and explode!

Check out the video down below that takes you on a crazy ride during this test situation that will have you wanting to see more. It’s really amazing to see what we’re able to watch through mountable camera technology that can take you anywhere that you want to go. Can you think of another angle that would make a video like this even crazier? I think this is about as thrilling as it gets! 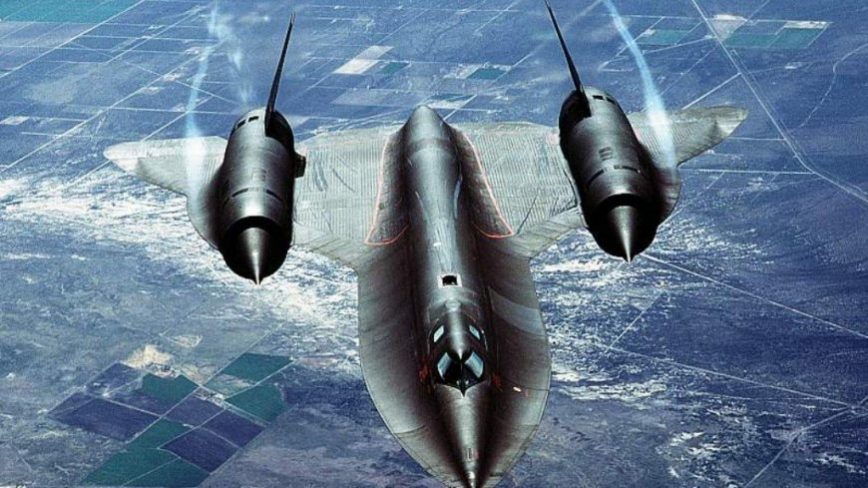