Back to the Future Meets Fast and Furious 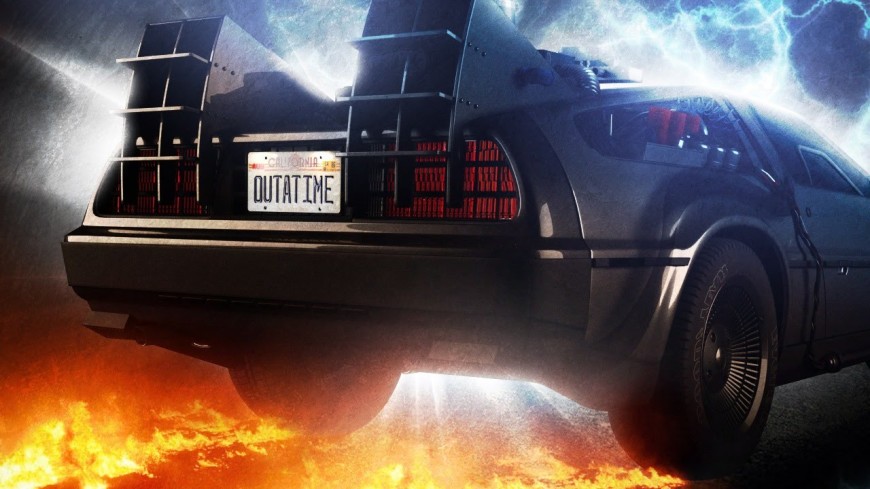 Back to the Future Meets Fast and Furious

In honor of Back to the Future Day, check out this hilarious trailer from IGN they created for April Fools. Fast to the Future depicts the one and only Dom Toretto of the Fast and Furious series drifting a DMC-12 DeLorean through a crowd. Not only are the back tires leaving fire in their wake, but the whole thing is lit up and the flux capacitor is ready to . At the exit of the drift, he hits 88mph and he’s GONE!

I like both of these series, but together they could be legendary. I was reading through the comments on the YouTube video and somebody suggest the title as, “Back to the Furious.” That sounds like an epic sequel to Fast to the Future! As long as the opening scene is Vin Diesel yelling, “Great Scott,” I’m in.