The concept of a bait vehicle is certainly nothing new. If you haven’t heard of ...

The concept of a bait vehicle is certainly nothing new. If you haven’t heard of this tactic used by police, basically the premise is that an incredibly alluring vehicle is left to be accessible, presumably in an area that’s prevalent when it comes to automotive theft. The idea is to try and catch the criminals in the act and potentially even get them off of the streets with the use of a situation like this before they head into the community and actually steal someone else’s vehicle, meaning that their crime then takes on a victim.

This time, however, the Norfolk Southern Police decided that they wanted to put a little bit of a twist on the whole “bait car” idea and instead make use of expensive shoes to catch would be criminals. For one reason or another, the operation didn’t exactly go as according to plan.

When the operation was triggered, by the numbers, it seemed to be somewhat successful as the police were able to make several arrests, however, the real story began when the community began to respond to the operation as the big white “broken down” truck full of shoes stuck out like a sore thumb. The main complaint from the community seemed to be that they would prefer the resources be aimed toward the high percentage of unsolved murders and that they feel the police should be more transparent in their enforcement of the law.

The police department would eventually apologize and said that they don’t plan on using the method anymore in the future. What do you think of this back and forth that has since blown up in the news? Do you think that the backlash against the operation is valid or were the police in the right to get the criminals involved off of the streets?

U-Haul Bait Truck With 100lbs of Poop in the Back 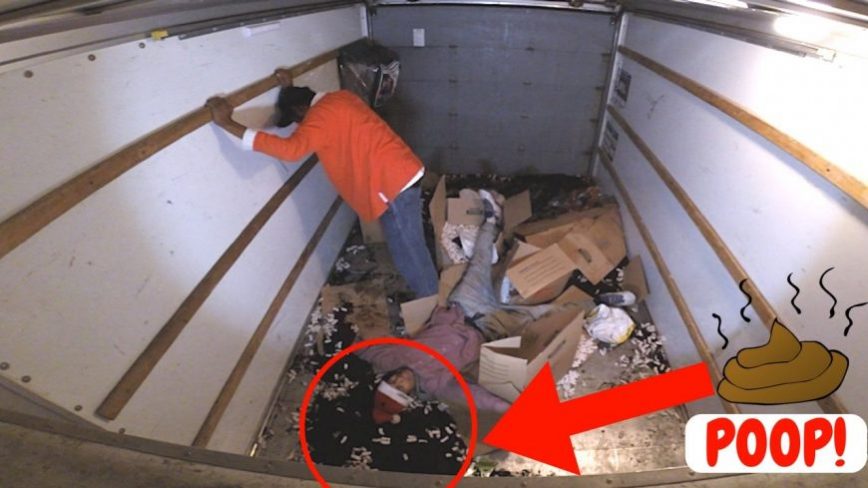