Those who take a poke around YouTube could very well find a healthy variety of videos ...

Those who take a poke around YouTube could very well find a healthy variety of videos that show barn finds unearthing some pretty crazy cars. When we find these videos, our main focus is trying to wrap our heads around some of these cars that were lost and forgotten. At the end of the day, a lot of these machines are really the ones that dreams are made of. Even in the condition that some of them devolve to, they can still be worth quite a bit of money. Lots of folks would kill to have the shot to own these rides.

However, once the find is over with and the video comes to an end, most of the time, a lot of us don’t really hear from these cars again. Perhaps some of them are rescued or brought back to their former luster. Other times, though, and probably most of the time, we simply have no idea what comes of them. For all that we know, they could just be filmed and put right back where they came from or purchased by somebody else who has high hopes that never come to fruition.

This time, we check in with a story that does have another part to it. Not only did Jerry Heasley manage to stumble upon this 1967 Shelby GT500 barn find. The car was also restored to become a machine that would really pay homage to its roots.

By following along with the video below, we get to watch an incredible time capsule found and brought new life once again. If it weren’t for the people who eventually rescued this car, it could still be sitting there today. Who knows if the car would have ever been saved or if it would’ve just rotted into the ground? Thankfully, this particular machine got a second chance at life! 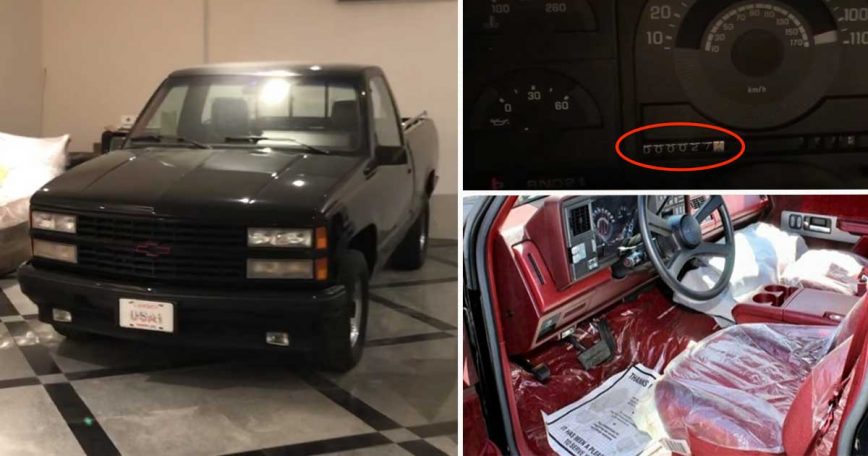