When it comes to the side-by-side market, it might seem like a pretty tough choice to make. On the surface, most of the rigs might appear to be relatively similar. However, when we dig into them, we find that they’re anything but. Instead, these things are just as customizable if not more customizable than traditional automobiles. Those shopping for them have the opportunity to swap out just about everything from color to interior and even suspension. What is worth spending money on? That is the grand question for someone approaching the market.

So, what is it that one of the most prevalent names of the off-road industry looks for in terms of the side-by-side? The latest rig that BJ Baldwin has added to the collection appears to be a 2020 Polaris RZR Pro XP 4. As fate would have it, Baldwin, like any good performance enthusiast, just couldn’t leave this thing alone. Instead, UTV Source has its hands on the rig already. Instead of leaving the 2020 stocks, just a couple of weeks into the year, it’s being torn down. Leave it up to a gear head to immediately strip down a brand new machine to its bones.

As it turns out, this particular model has a couple of hidden features that might not be readily apparent. However, these features might be helpful to somebody who is looking to purchase one of these things and customize it. It looks like the people at Polaris really invested some time in making sure that their vehicles were as efficient as humanly possible. This includes touches that maybe some owners might never even get the opportunity to appreciate.

Confused? Well, you should be.

In the video below, UTV Source takes the opportunity to lay it all out and explain. Let’s just say that they were rather observant upon tearing this bad boy down. – UTV Source

Ballistic BJ Baldwin Takes it to the Next Level With "Recoil 4" in Cuba! 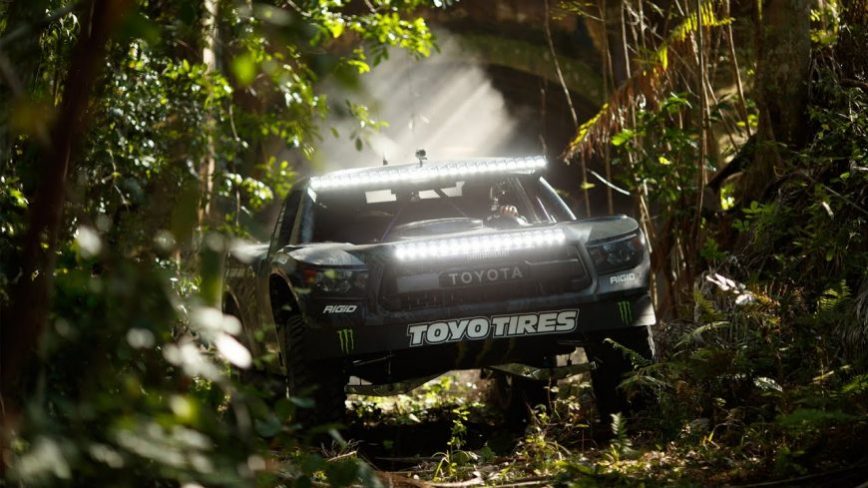