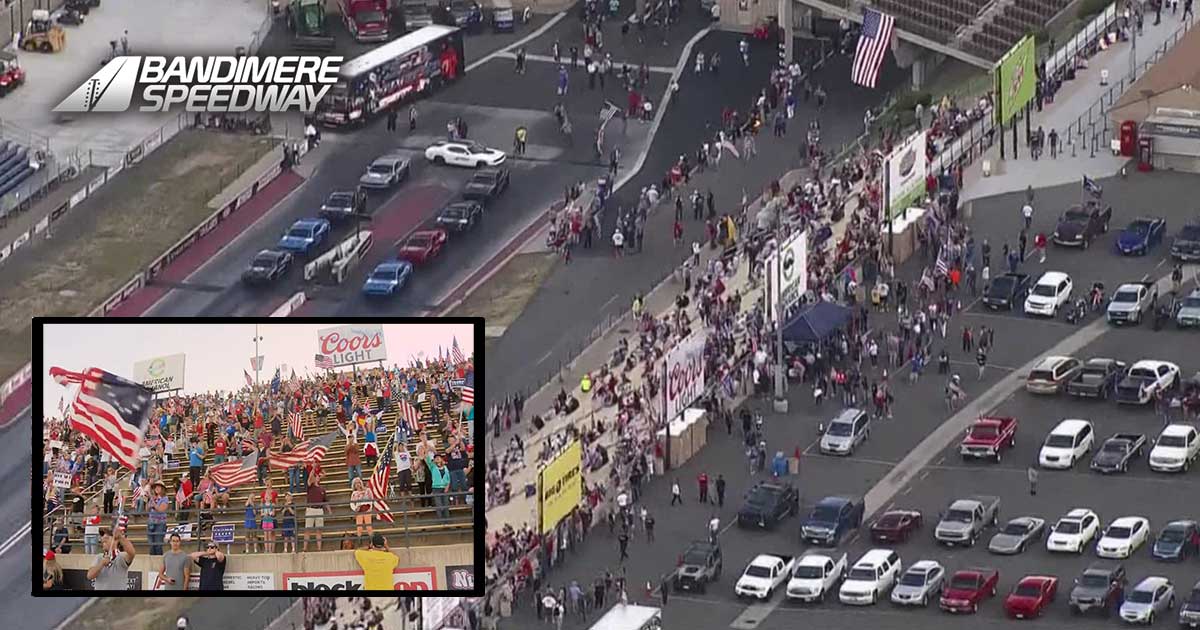 COVID-19 has really created a world that none of us had anticipated having to deal with. However, now that we are here, there are definitely some difficult decisions that have to be made. This is only natural given the circumstances. However, getting lost in the mix somewhere, we sometimes tend to forget that these decisions have major consequences. No matter what the decision is, there is some risk involved in one way or another.

Sure, government officials could encourage everybody to stay home to be on the safe side. From a medical standpoint, something like this might even make sense. However, if they are wrong about the virus and it isn’t as serious as some might think, these moves could inadvertently level livelihoods across the board. At the end of the day, the government making these decisions for the people begins to feel less and less American every day, but is it necessary to give up those freedoms in the name of safety?

Up to this point in time, the stay at home orders and general fear related to the disease have leveled all sorts of different businesses. Drag strips seem to have been on the chopping block across the board with many wondering how they’re going to continue to pay the mortgage.

It seems as if the folks behind Bandimere Speedway in Colorado have gotten rather tired of the government’s decisions to limit their attendance. In fact, they even go so far as saying that the ruling to limit the attendance of the drag strip goes against the constitution and there have even been talks of a lawsuit.

Apparently, the folks at Bandimere have decided that enough is enough. They aren’t taking this laying down anymore so, in order to combat the ruling of the government, they decided to hold a rally. The event that goes by the name of “Stop the COVID Chaos” naturally wasn’t approved by the government. However, the folks behind this drag strip are fighting back against what they see to be unfair policies.

"STOP THE COVID CHAOS" rally at the Bandimere Speedway

Hundreds have gathered – and more are still arriving – at the Bandimere Speedway to participate in the "STOP THE COVID CHAOS RALLY" which has raised concerns from Jefferson County Health officials about public safety amid the coronavirus pandemic.

At the end of the day, no matter which side of this issue somebody is on, it seems like there simply isn’t a win-win. If the track wins, they get to open back up and potentially save their business which is a big positive. However, on the other side of this debate, it seems as if the government is only trying to watch out for public health.

While the route toward achieving the ideal situation isn’t widely agreed-upon, I think that everyone has the same goals. Hopefully, the medical community is able to surge forward and come up with a vaccine so that we don’t have to answer these very difficult questions for much longer.