BAD ASS 327 Starts Up After Sitting For 32 Years 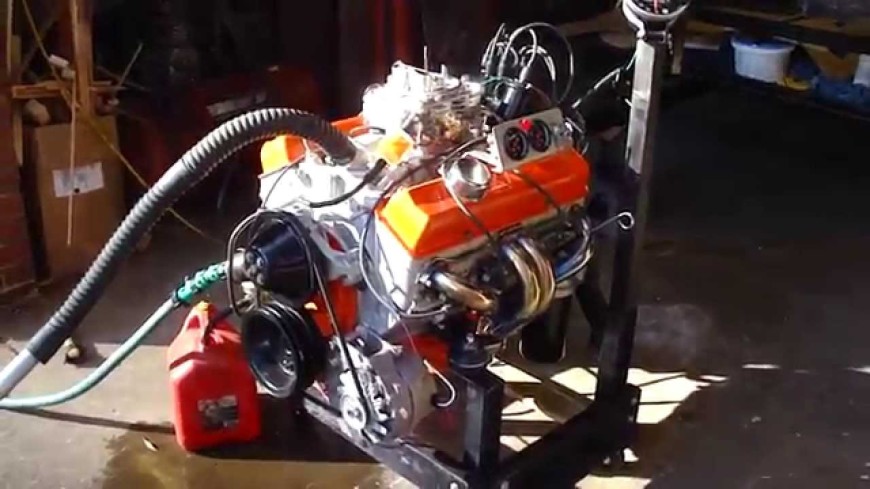 After sitting around for 32 years, enough was enough and this 327 Chevy was yanked out of a 1963 Chevrolet Impala. An engine sitting for so long would, in theory, have no use, right?

That’s where you’re wrong. Instead of getting rid of the artifact, the owner gave the power plant to a friend of his who did one miraculous job of bringing the v8 back from the grave with a full rebuild.

After a little rebuild, the 327 looks good as new again and fires up for the first time like a charm The plan is for the engine that has found new life to go into a Suzuki Samurai Street Rod. What a story the owner will have about the fabric that constructs his hot rod.

This brand new car was an incredible barn find.