In this world, for those who have a ton of money, there are plenty of ways to spend ...

In this world, for those who have a ton of money, there are plenty of ways to spend the excess. In other words, if one has the cash, there’s a good chance that somebody out there is willing to put something together for them to spend it on.

This time, we join in with a high-dollar SUV that claims the title of the world’s most expensive. This one comes in with a starting price tag of over $1 million and that’s not even the full price. Instead, for those who are really feeling frisky, there are even a couple of options available with the Karlmann King for those who are ready for a little bit more of a shopping spree. The total price can be driven all the way up to an astonishing $3.8 million.

For example, for those who are preparing for the worst, this monster of a machine can come with an optional bulletproof exterior. On the outside, we would say that this is almost more like a piece of rolling artwork than it is an SUV. Don’t get us wrong, though, for those looking for function in the machine, it packs packs plenty of that into the mix as well.

The truck is built on the bones of a Ford F-550, complete with the 6.7L V10 that came with the trucks from the factory.

By following along with a guided tour below, we get the inside scoop on the vehicle that says it has drawn inspiration from the Batmobile featured in The Dark Knight trilogy. Designed by Luciano D’Ambrosio, we have to say this is definitely a one-of-a-kind vehicle unlike any other. The intentionally non-symmetrical design definitely makes this massive machine stand out as it makes its way down the highway.

Would you spend your millions on this brute of a truck? 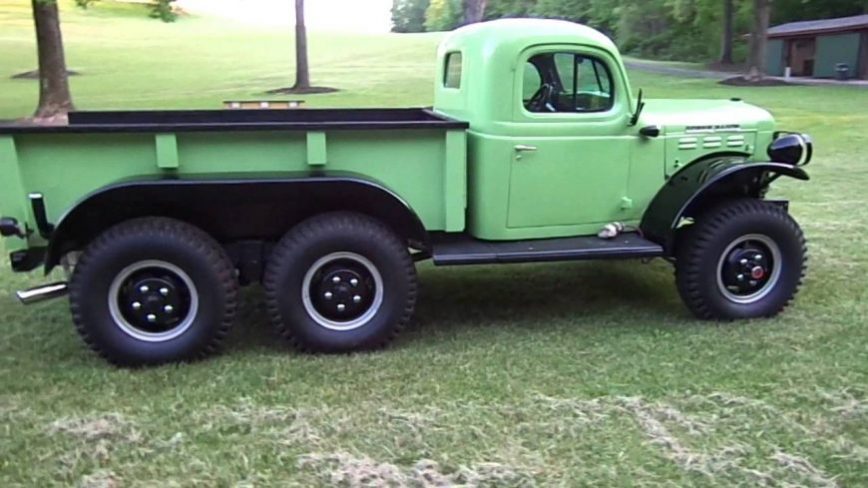