Beautiful 1968 Firebird With a Parachute Hits The Track!

Beautiful 1968 Firebird With a Parachute Hits The Track!

There are few cars that pack more visual punch on the drag strip that GM’s ...

There are few cars that pack more visual punch on the drag strip that GM’s F-Bodies, especially the first iteration of both the Camaro and Firebird, and this gorgeous black Firdbird really drives that point home. It also has the power to back up it’s understated good looks.

The ‘Bird, driven by Jason Grace, relies on a single-carb 615 CID big block Chevrolet with a little nitrous to propel the back half car to deep 5-second ET’s through the 1/8th mile. The sleek Pontiac coasted through he quarter mile to an 8.41 ET despite rolling out of the throttle just after half track, since the class it will be running takes place on the eighth mile. The car sits on 315 Drag Radials and will compete in Old School Backhalf, where it should be very competitive.

We hope to see more of this gorgeous hotrod soon, especially with those wheels-up launches!

5 Handy Tool Hacks You Can Use in Your Garage! 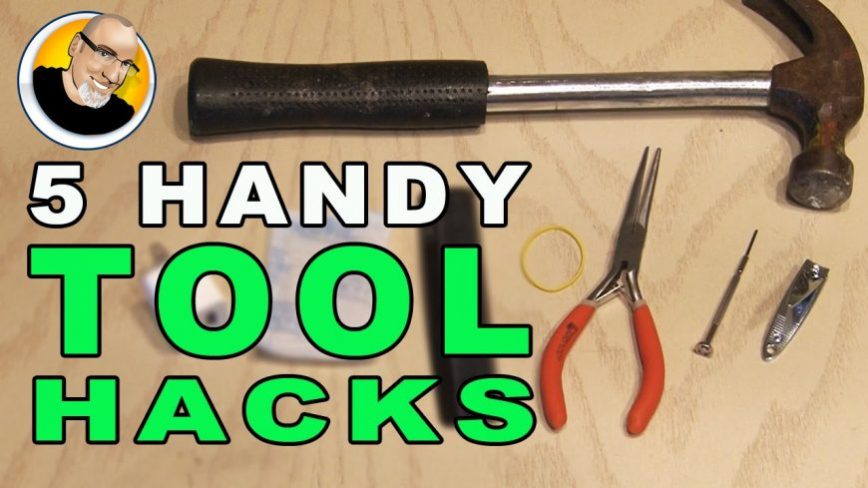