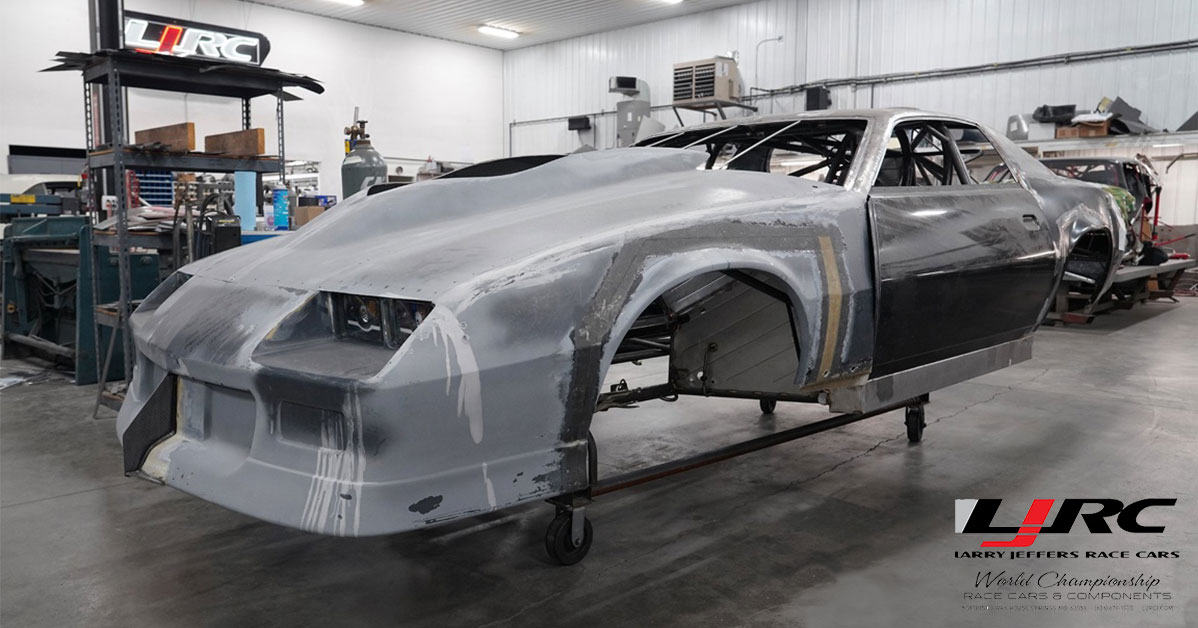 Those who have been following the happenings of Street Outlaws star, Kye Kelley, have likely noticed that the driver that we would normally find behind the wheel of a Camaro that they call “Shocker” will no longer be able to wheel the car. This is because the car was involved in a nasty accident during a street test session as driven by one of Kelley’s friends. For those who missed out on what happened, you can click here to learn a little bit more.

While wrecking a car that has such history can definitely be depressing, it doesn’t appear as if Kelley is going to take much time to dwell on the expired third-gen. Instead, he quickly found himself back at it again. In fact, the fan-favorite is even going to find himself in another third-generation Camaro before long. 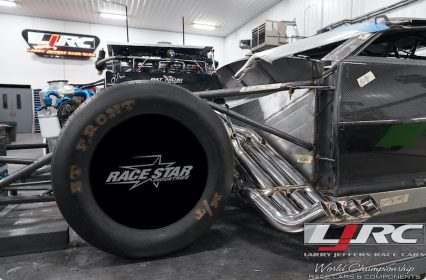 The countdown has already commenced as a new version of Shocker will shortly be rolling into the streets. As broken down by Street Outlaws No Prep Talk, we learn a little bit about the process that has been happening over at Larry Jeffers Race Cars to bring another version of the Shocker Camaro to life. 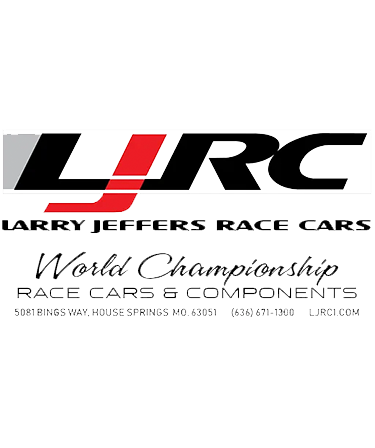 Much like the last car, this one will be powered by a Pat Musi 959 along with aMark Micke TH400 transmission. The combination will be very similar to what was powering the last version of the Shocker so we expect this car to make waves. The combo is one that has certainly been proven to work in the last Shocker. 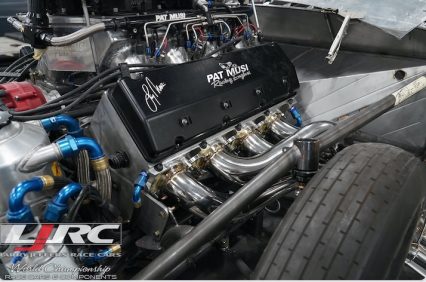 Down in the video below, we catch up with the car that will most certainly be turning heads when it finds its way to action. In addition to all of this updated information, we also get to see some of the first pictures that give us just a quick teaser of what is soon to come.