Big Baller Coupe is BACK!!! Version 3.0 – Redemption No Prep 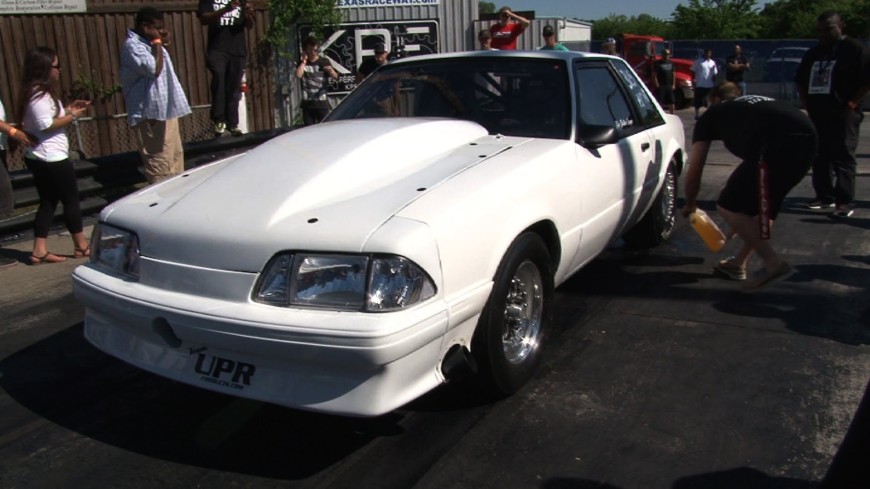 Big Baller Coupe is BACK!!! Version 3.0 – Redemption No Prep

A couple of months ago at the OKC no prep event, the “Big Baller” Ford Mustang got hung up in a little bit of bad luck as it suffered quite the devastating crash when the throttle hung open.

Instead of throwing in the towel, the car’s owners decided to build it up yet again, even better than the last time! This build features an all-aluminum 380ci SBF by Morgan and Son’s Racing Engines and an F2 ProCharger.

Check out the video below as big baller makes a few passes to show that he is, in fact, back in action and ready to take on all comers!