Big Chief Catches Word That Richard Rawlings Is Not Driving In The Mega Race.

Big Chief Catches Word That Richard Rawlings Is Not Driving In The Mega Race.

If you haven’t been paying attention then allow us to catch you up. Basically, ...

If you haven’t been paying attention then allow us to catch you up. Basically, the most recent undertaking in the world of automotive based reality television is the idea that two of the biggest and baddest car shows out there are slated to go head-to-head against one another in a drag race.

Basically, the concept would revolve around Gas Monkey Garage and Street Outlaws coming together as one for a big and bad “mega race” that would put the two against each other, forcing them to use all of their assets to try and outperform their competition.

Now, as you could imagine, a scenario like this has its fair share of twists and turns and issues to carve out and in this particular plot twist, Big Chief learns that Richard Rawlings isn’t planning to drive the car himself but rather have Alex Laughlin, the professional driver who pilots the Gas Monkey car, step in.

Check out the video down below that shows off Chief’s feelings on the matter in this detail that ends up throwing another element of drama into the race that everybody pretty much has to have their eyes on to begin with. What do you think of who is piloting the cars? Should it matter who is driving? 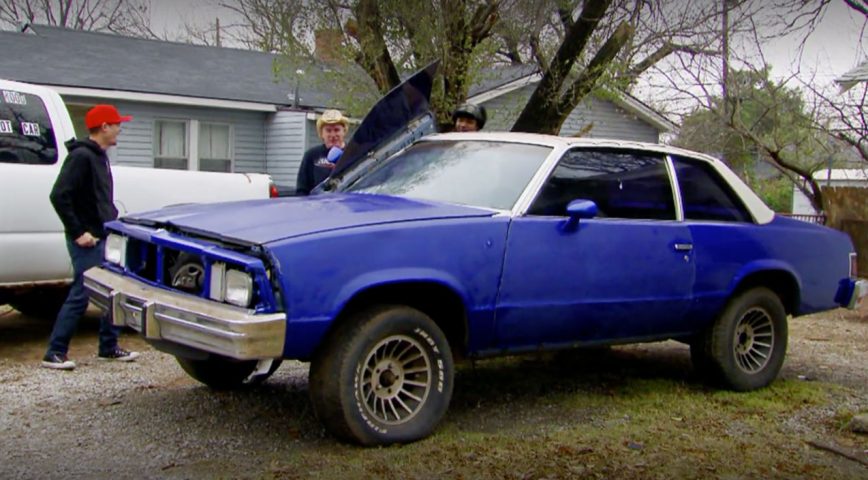