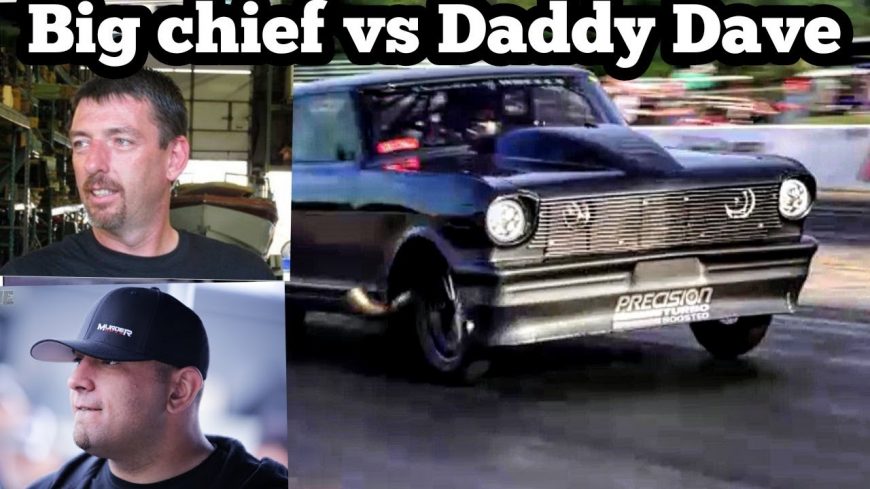 If there’s one format of racing that’s nearly unpredictable, it’s no prep racing. Sure, it might be hard to call who is going to win any race. However, that level of complication is taken to an all-new level as no-prep throws a wrench in the gears. By taking a surface designed for high horsepower cars and stripping it before racing those same cars, we see some crazy outcomes. No prep can be the facilitator for crazy situations and upsets alike. Instead of being just the fastest, this format requires more. Let’s just say that it places a little bit of extra emphasis on being even more consistent.

Generally, when the crew from the 405 heads out to these kinds of events, they would like for one of their own to come home with the win. Naturally, they all probably want to take down the next guy. However, the next best thing is for one of their cohorts to take the victory. Unfortunately, things don’t always pan out that way. Sometimes, the racers have to line up against one another. This might just make things a little tense.

It just so happened that Daddy Dave and Big Chief, straight out of the 405, had to square off with one another. In the qualifying round at Outlaw Armageddon 5, the pair lined up, ready to do battle. In fact, maybe there was even a little bit more pressure as this single pass has some bragging rights attached.

Normally, a qualifier might not be the biggest deal. At this particular outing, though, competitors needed to be pretty much perfect to make the field. This means that the pressure was a bit bigger during this one!

By following along with the video below, we get to join in on the action as the impressive cars get to business. This one looks to be a clean hit for both racers as they rocket off the line hard and follow through strongly. Who is going to take home victory? There’s only one way to find out! – National No Prep Racing Association.