Big Chief Throws Down at No Prep Kings Florida

Big Chief Throws Down at No Prep Kings Florida

When it comes to a no-prep racing event, we’re pretty much always in for a good ...

This time, we take a ride down to No Prep Kings in Florida. As we know, Big Chief is actually relatively new to the series. He came on the scene hard and is already winning big time.

In this one, Chief is at it again and Palm Beach International Raceway is the scene of the action. NPK is certainly no slouch of an event as it brings out a collection of the most respected racers in the field. As Chief locked in with a whole variety of competitors, we get to see some pretty crazy races unfold. In the series, there seems to never be a “gimme” as pretty much everyone brings an iron fist to the table.

Follow along with the video down below from the National No Prep Racing Association as it takes us to the action, showing off the Crow in its natural habitat. This thing really knocks down opponent after opponent. If you want to step up to Chief and his sinister drag racing machine, then you had better bring your A-game and then some. This is definitely a tough competitor who isn’t handing out easy victories to ANYBODY out there. Chief means business!

Daddy Dave and Goliath Throw Down in Ohio No Prep 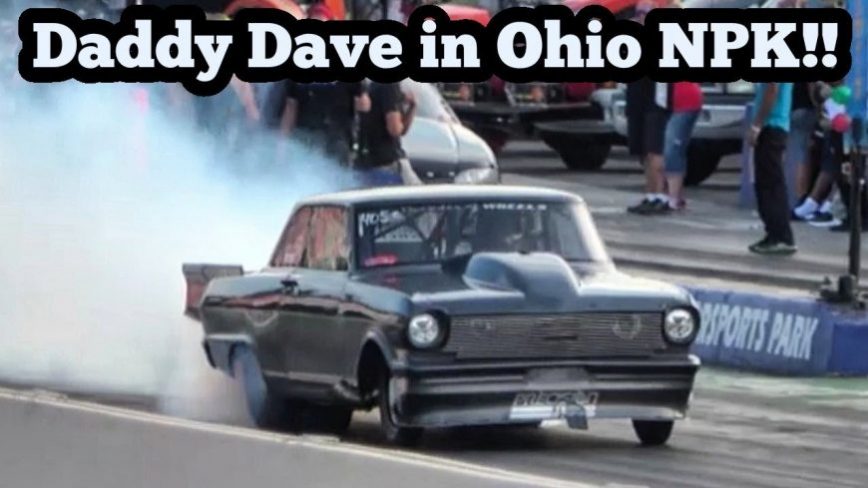