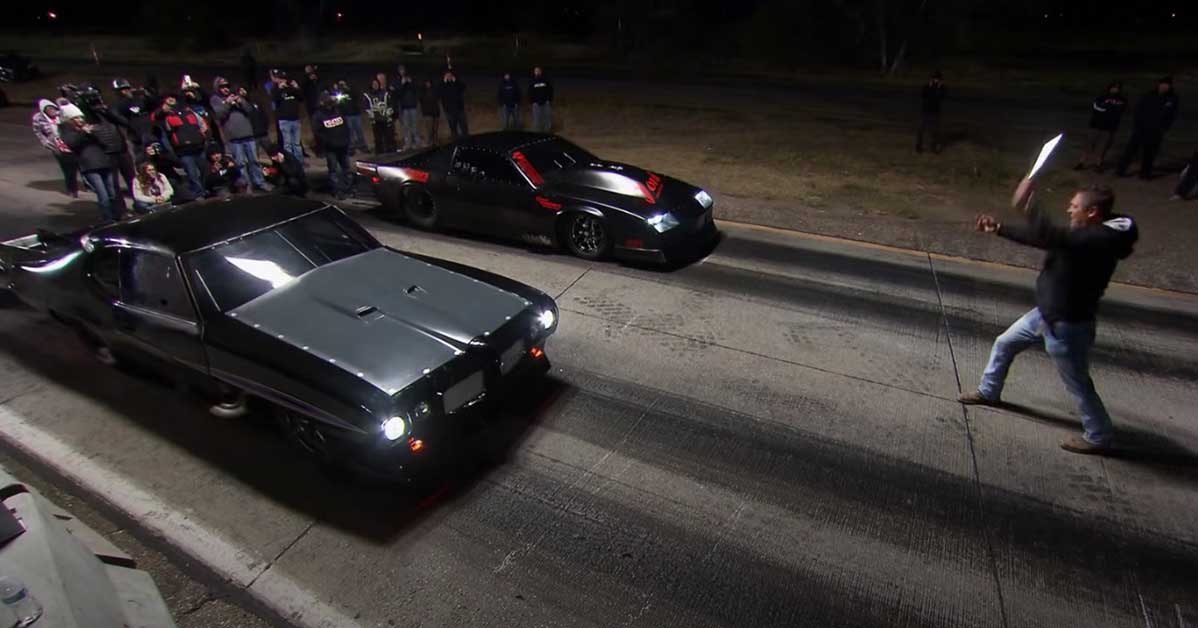 Sometimes, when it comes to racing, even though the action itself might be incredibly appealing, sometimes, it’s what’s happening outside of that action that really makes a race even more incredibly interesting to watch. At any given time on a show like Street Outlaws, there can be an outside storyline making a race even more important for the drivers at hand. Sometimes, there can even be multiple storylines that will make a race practically jump right off the screen and into your heart as it pumps out adrenaline and makes you get on the edge of your seat to see exactly what’s going to happen!

This time, we head to Street Outlaws: America’s List to check in as a couple of the best in the business go up against one another.

Even though guys like Big Chief and Kye Kelley have squared off before, there’s just something about the heavy hitters going at it that makes things more interesting. These guys know each other pretty well which should make a race like this one something to really sink our teeth into, especially given that they’re competing for the second overall position on America’s List.

Check out the video down below as these two monsters of drag racing take on one another as they push their way down the track to try and take the next step in the journey that affords them massive bragging rights. While each competitor is familiar with how the next will perform, both have been constantly improving as well which can make things get even more interesting.

We’re not going to spoil the surprise of who won this one for you but we will say that it was an incredible race that really will keep you glued to the screen to see who exactly is going to take it!