With a new season of Street Outlaws comes a new collection of storylines that we will ...

With a new season of Street Outlaws comes a new collection of storylines that we will be following. Among those storylines, we find that the duo of Chief and Shawn are going to be facing a sort of split-up. Throughout numerous seasons so far, this duo has been one that has been pretty much inseparable. Both on and off track, they have acted as a support system for one another. As it applies to the racing itself, it seems as if each one has picked up the shortcomings where the other one might not be so great.

Their talents have acted as a nice compliment but could be one that is coming to an end.

On the first episode of the new season of Street Outlaws, we would watch as Shawn decided to part ways from the shop that the two shared. Apparently, with a little bit of a re-organization of his thoughts, Mr. Murder Nova has decided to take a little bit of a different course in life, focusing on some different things. Meanwhile, Big Chief plans to stay on his mission for street domination.

It’s not exactly clear how much of an impact this will have on each of these racers but needless to say, both of them are thinking about what this decision is going to mean for their respective futures.

In a teaser for the second episode of Street Outlaws coming tonight, Chief talks a little bit about how he has a “Case of the lefts.” In other words, as he makes his way down the racing surface, his car tends to drift a little bit in a direction that it shouldn’t. Sure, he can steer it back to the middle but not only is that inefficient, but it could also borderline on the edge of danger as well depending on how extreme the defect is.

Below, we get hyped up for a second episode of the new Street Outlaws season. Tune in at 8 PM, regardless of time zone, to see what happens next! 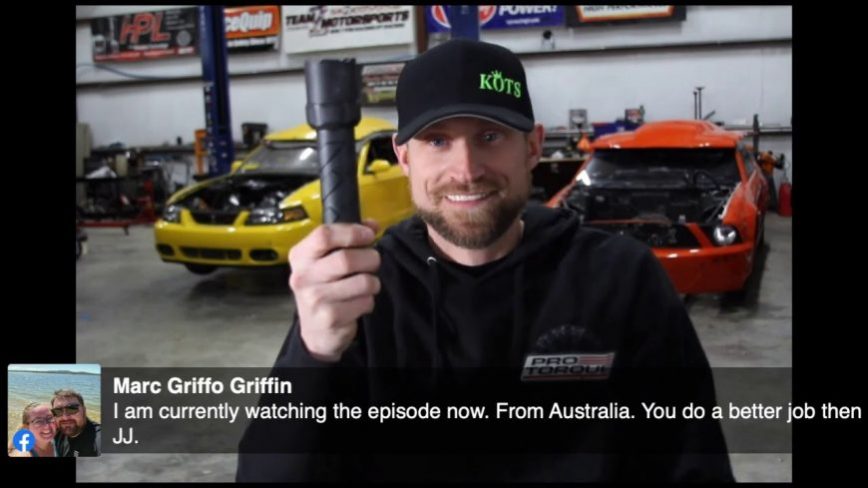