Big Chief -vs- The Reaper Camaro OKC No Prep 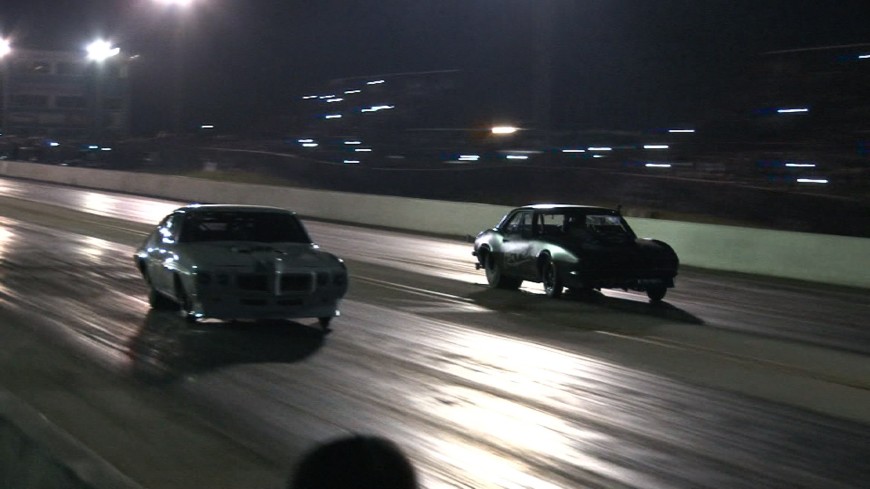 Big Chief -vs- The Reaper Camaro OKC No Prep

If you want to be the best, you’ve got to beat the best and that’s exactly what the Reaper, an insane Chevrolet Camaro was trying to accomplish when he went head to head with Big Chief.

We watch as the Camaro lines up with Chief’s Pontiac LeMans at an OKC no prep event and tears down the track, giving Chief a run for his money, but ultimately losing by a slim margin.

It’s tough to come out on top with how sketchy no prep racing tends to be, especially when you’re going head to head with a car set up as well as Chief’s is.

Check out the action for yourself in the video below and tell us what you think of this matchup. There’s nothing that gets the adrenaline flowing quite like a close heads up no prep race!

Check out the video below as a Mazda Miata squares off with the police.