As someone who measures in at 6’5″ in height and has owned a whole ...

As someone who measures in at 6’5″ in height and has owned a whole variety of miscellaneous sports cars and muscle cars, I can really attest to the fact that sometimes, cars of that stature can be a little bit difficult for bigger dudes like myself to figure out how to get into and ride along in comfortably.

With some smaller sports cars, it just doesn’t happen at all. As someone who tried to fit in a Mazda Miata once and completely and utterly failed in every last way possible, I kind of empathize with these guys but, when they hop out of the car pictured here, it looks like they’re completely happy with the ride!

In this one, we take a look at a car that is known as a Mini-Marcos, a car that was constructed in 1967 and essentially looks to be a shrunken down version of a road legal car. Now, you would expect a couple of smaller guys or gals to get out of the car but the two folks that emerge from it were most certainly not small at all.

Check out the video below that might remind you a little bit of a circus act as these two unfold themselves and stumble out of this tiny little car that appears to have almost no room to spare! This might be alright for right around the corner trips but I couldn’t imagine going on a long journey in something of that size! 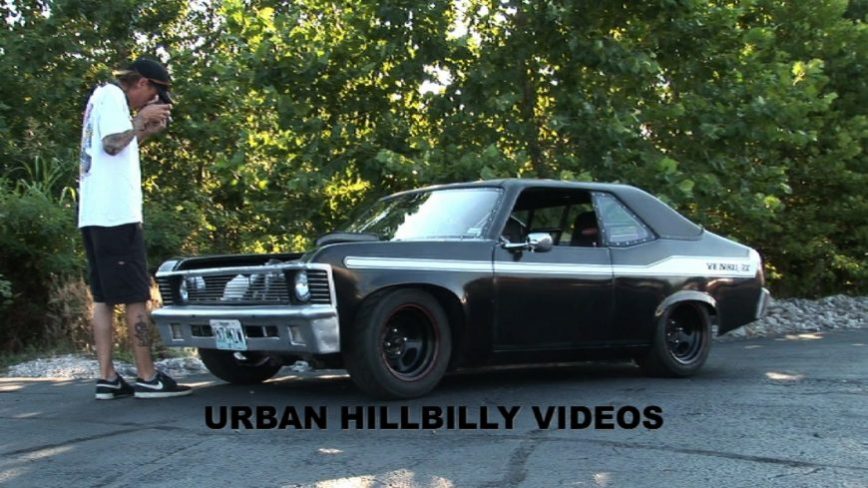