Big Turbo 1,200hp Commodore Goes Up in Flames on the Dyno!

Big Turbo 1,200hp Commodore Goes Up in Flames on the Dyno!

Craig Munro is a bit of a Summernats legend, having taken the Horsepower Heroes dyno ...

Craig Munro is a bit of a Summernats legend, having taken the Horsepower Heroes dyno contest win a couple of times in his insane Holden Commodore. However, one of his more infamous moments came at the nineteenth annual Summernats, where his Commodore, known as TRYHRD, laid down well over 1,200 horsepower to the wheels.

However, it wasn’t the number that caught everybody’s attention, it was the massive fireball that erupted under the hood of the boosted Holden that caught everybody’s attention. Luckily, the Horsepower Heroes staff includes quick-thinking fire fighters who rushed in within seconds with fire extinguishers to douse the flame before things got too heated.

The damage wasn’t shown, but hopefully the quick actions of the fire fighters kept it to a minimum and Munro didn’t have to spend too much time tracing down the cause of the issue and getting things patched up. 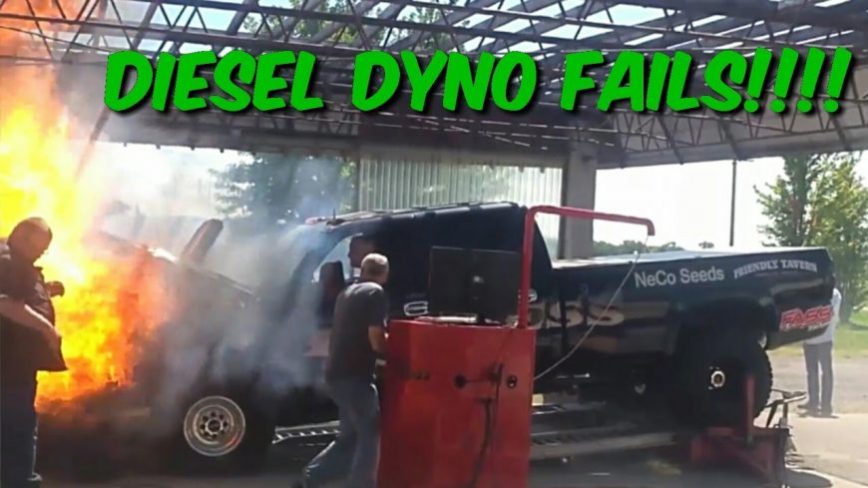