When we’re talking about remote control vehicles, some of these things get ...

When we’re talking about remote control vehicles, some of these things get incredibly serious, going beyond the small vehicles that you grew up playing with and evolving into something that looks like it could get rather pricey if something goes wrong… Heck, it’s probably pretty crazy even if everything goes right!

This time, we catch up with a rather massive helicopter model that looks like it might just come to life as a real helicopter if you take your eye off of it for a minute. With its massive size and great attention to detail, this thing is a joy to watch in action.

Ride along with this insane remote control helicopter down in the video below that really showcases what’s possible in the realm of remote control. I would imagine that having the privilege of getting behind the controls of this monster is really a fun time to be had. 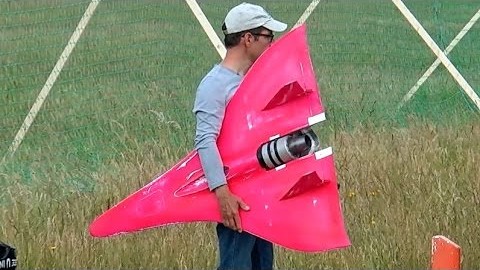