When one enters into the realm of racing, they have to realize that there’s a ...

When one enters into the realm of racing, they have to realize that there’s a lot of risk involved. Not only does a racer risk bodily harm but they also risk losing tens of thousands of dollars, if not more, if their machine ends up in a crash. Sure, there is specialty insurance that covers drag racers. However, in the rare case that someone carries this, it’s just not a situation that we would want to be involved in, especially with the amount of effort that is poured into making some of these more competitive cars do their thing. Remember, money isn’t the only thing needed to go fast.

Unfortunately, it’s not a matter of if somebody is going to crash. It’s usually a matter of when one of the competitors is going to end up tangled in a tricky situation that they don’t get away from without a little bit of damage. That tough sledding would come for Birdman, recently, when he would end up in a crazy accident in his turbocharged Firebird. The incident unfolded this past summer, leaving the racer’s Pontiac Firebird in complete disrepair. We would be shocked if even those familiar with the car could recognize it without looking very closely.

On the bright side, though, it wasn’t long before Birdman was back in action. This time, we check in with the National No Prep Racing Association as they bring us a clip of the racer as he managed to make a couple of passes in his new build. The machine is a Chevrolet Camaro fitted with a Hemi and quite the sizable turbo strapped to the front. National No Prep Racing Association tells us that the machine is a completely new build as well.

Down in the video below, we check in with the car as it makes a couple of passes at the Dirty South No Prep race held at Alamo City Motorplex down in San Antonio, Texas. 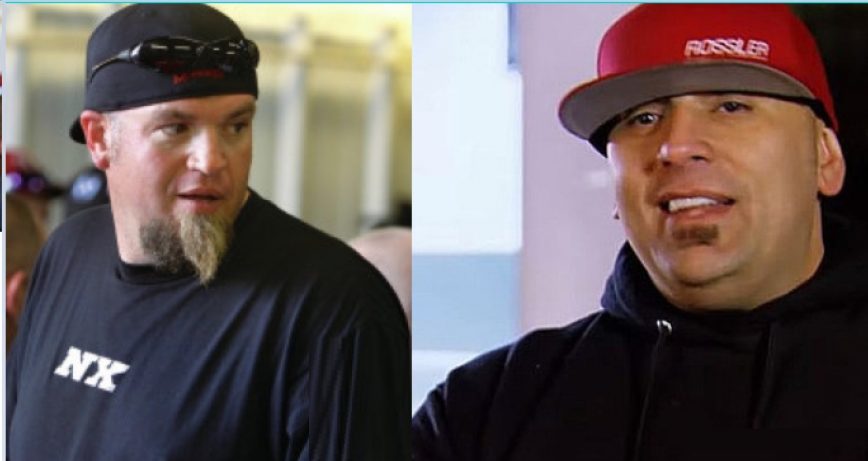