Fake Turbo Blow Off Valve Sound-Simulator – Is this REALLY a Thing? 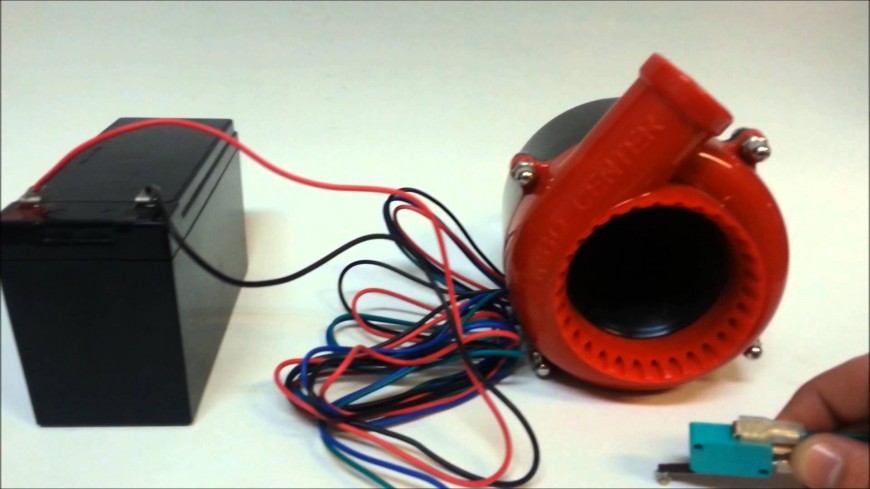 We have run into a lot of whacky inventions in the world of automotive customization, but this time, we’ve come across something that really has us at a loss for words.

The idea behind this product is to bring the turbo sound of a blow off valve to your car without the side effects, you know, like more power.

We’re not really one to bash on anybody because if it makes you happy, then we think that you should do it! However, it also looks to us like the art of rice burning has been taken to an all new high.

It just goes to show you how watered down parts of the car community have really gotten. It’s to the point that folks are willing to shell out money just to look impressive without actually putting the thought into having something worthwhile.

Check out the video below to see exactly what we’re up against here. While we’re sure that the guy producing these things is making out like a bandit, we don’t really know what to say about the folks buying them.